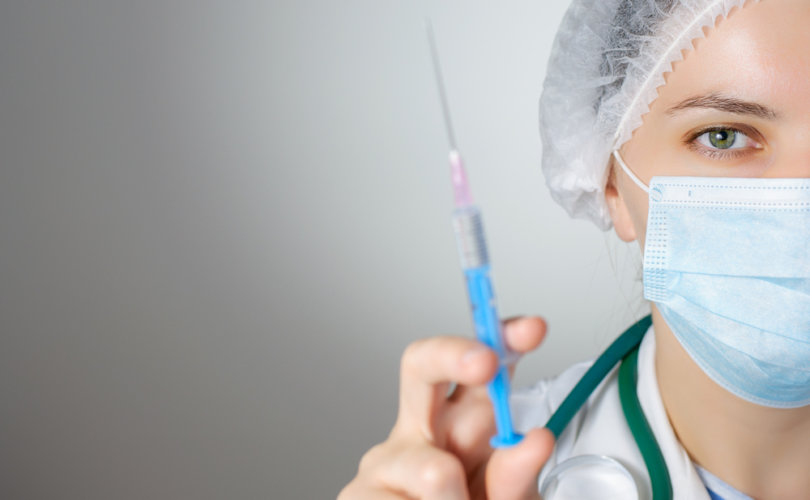 July 14, 2016 (Alex Schadenberg) — Professor Ilora Finlay wrote an excellent article that was published in the Guardian on Tuesday titled: Assisted Dying: What can the UK learn from places where it is legal.

In 1997 the US state of Oregon licensed doctors to supply lethal drugs to terminally-ill patients who met certain conditions – that they had less than six months to live, had mental capacity and were acting voluntarily.

Up to 2013 there was a steady overall upward trend in the numbers of such assisted suicide deaths. But from 2013 there has been a marked upturn. The two years 2014 and 2015 saw an 80% increase in deaths of this nature: there are now more than eight times the number than when the law came into force.

There are other concerns too. There is “doctor shopping”, whereby people whose doctors won’t participate in assisted dying (and two out of three won’t) seek lethal drugs from other doctors who are willing but have never met them before and know nothing about them beyond case notes. One such doctor issued no less than 27 prescriptions for lethal drugs in 2015 alone.

Prognosis of terminal illness is fraught with difficulty. The reports from Oregon illustrate this. They show that some people who had been supplied with lethal drugs on the basis of a prognosis of six months or less lived for up to three years before taking them. How long they might otherwise have lived is anybody’s guess.

Baroness Finlay then looks at the experience with assisted dying in the Netherlands.

What of the Netherlands? Their 2002 legislation also permits physician-administered euthanasia – where a doctor injects lethal drugs (coma-inducing drugs plus, often, a paralysing agent to cause death by asphyxia).

The Netherlands’ assisted death rate also rose modestly at first before turning sharply upwards. Last year euthanasia or assisted dying accounted for one in 26 of all deaths in the Netherlands: that’s the equivalent of over 20,000 deaths annually in the UK.

The Dutch official reports also reveal legislative drift. Increasing numbers of people were euthanised last year because of psychiatric illness (56 cases) or dementia (109 cases). In 2015 euthanasia was administered to a young woman suffering from post-traumatic stress disorder and anorexia nervosa who had been sexually abused as a child. Dutch campaigners want to make suicide drugs available to people who aren’t ill at all, just tired of life.

Dutch legislators simply didn’t envisage this in 2001 when they enacted the Termination of Life on Request and Assisted Suicide Act – a title that is at least upfront and honest and avoids the sugar-coated euphemisms (like assisted dying) that are used here to cloak the realities.

… Campaigners in the UK claim they only want Oregon-style physician-assisted dying for the terminally ill. But such criteria are purely arbitrary and contain within themselves the seeds of their own expansion. … The limited criteria we are seeing look more like an unpacking of assisted dying in an attempt to get it through the door of a skeptical parliament. If we are wise, we will learn from the experience of others rather than from our own mistakes.

A longer version of this article was published by the NHS.

Ilora Finlay is professor of palliative medicine at Cardiff University and has taught end-of-life care internationally. She is a crossbench Peer in the House of Lords; her private member’s Access to Palliative Care Bill is before parliament. She co-chairs the independent think-tank Living and Dying Well. Reprinted with permission from Euthanasia Prevention Coalition.