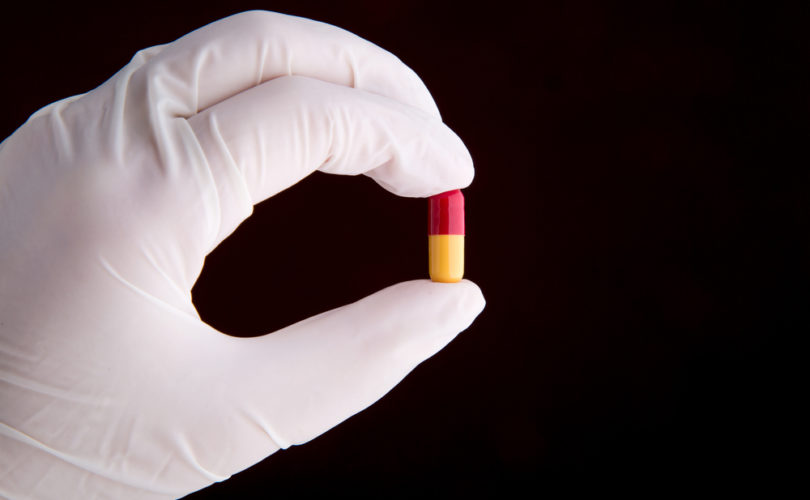 March 11, 2016 (AlexSchadenberg) — In 2016, assisted suicide bills initiatives have already been defeated in Arizona, Colorado, Hawaii, Iowa, Maryland, Nebraska, New Jersey and Utah. There have been several groups that have been effectively working to defeat these bills, including state groups opposing assisted suicide, medical associations, local and national disability rights groups including Not Dead Yet and DREDF and groups such as the Patients Rights Action Fund.

According to the Patients Rights Action Fund:

The assisted suicide bills in New York and the District of Columbia are the remaining threats.