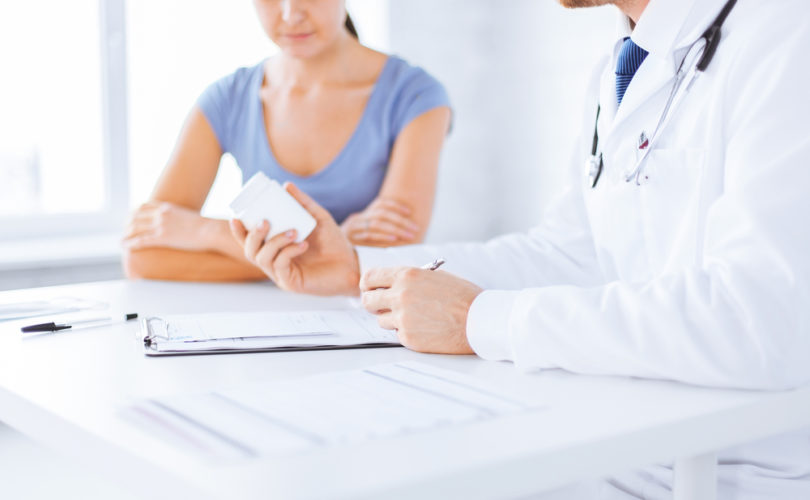 McHugh, a former psychiatrist in chief at Johns Hopkins Hospital, points out that legalizing assisted suicide has gained some momentum, that previous momentum was crushed.

With backing from financier George Soros —a longtime supporter of “right to die” legislation—proponents are intent on expanding beyond Oregon, Vermont and Washington the roster of states where the practice is legal. Legislation to allow assisted suicide is moving through New Jersey’s statehouse, last month a New York legislator vowed to introduce a similar bill, and in California state Sens. Bill Monning and Lois Wolk are working to legalize the practice.

… often in fights for good ideas, the bad ones—even when crushingly defeated, as when Michigan sent Kevorkian to prison in 1999—sidle back into the ring and you have to thrash them again.

McHugh points out that historically, assisted suicide has been pushed back:

Since ancient Greece physicians have been tempted to help desperate patients kill themselves, and many of those Greek doctors must have done so. But even then the best rejected such actions as unworthy and, as the Hippocratic Oath insists, contrary to the physician’s purpose of “benefiting the sick.” For reasons not too different, doctors traditionally refuse to participate in capital punishment; and, when they are inducted into military service, do not bear arms.

Also, as Ian Dowbiggin showed in “A Merciful End: The Euthanasia Movement in Modern America” (2003), physician-assisted suicide was periodically championed in the 20th century yet rejected time after time by American voters when its practical harms were comprehended. As recently as 2012, Massachusetts voters defeated an initiative to legalize assisted suicide.

First: Once doctors agree to assist a person’s suicide, ultimately they find it difficult to reject anyone who seeks their services. The killing of patients by doctors spreads to encompass many treatable but mentally troubled individuals, as seen today in the Netherlands, Belgium and Switzerland.

Second: When a “right to die” becomes settled law, soon the right translates into a duty. That was the message sent by Oregon, which legalized assisted suicide in 1994, when the state-sponsored health plan in 2008 denied recommended but costly cancer treatments and offered instead to pay for less-expensive suicide drugs.

These intractable, recurrent drawbacks are but one side of the problematic transaction involved with assisted suicide. The other, more telling side is the way assisting in patients’ suicides hollows out the heart of the medical profession.

So why do the arguments for physician-assisted suicide regularly recur? Primarily because of compelling stories about patients who despair when medical futility, burdensome treatments and an unavoidable, painful fate seem to combine. Such patients have never been rare.

McHugh responds to the compelling stories by writing:

Proper medical end-of-life care—the kind that answers the sentiments by bringing thorough, supportive professional skills to the patient—is challenging and often complex. It depends on doctors recognizing that terminal illness is not a uniform death sentence—as Kevorkian claimed—but differs with each patient. Distressing symptoms such as pain, nausea, confusion or fear come in distinctive forms and from various sources, needing and responding to individual treatments.

McHugh then concludes his articles by stating:

With physician-assisted suicide, many people—some not terminally ill, but instead demoralized, depressed and bewildered—die before their time. Hardly a surprise, that being the whole idea of suicide. All that’s needed to stop this killing is for doctors, as they do with capital punishment, to refuse to participate. Hundreds of Oregon physicians already do so, and much honor to them.

Legislators and voters across the country should not let sentiment cloud their view of assisted suicide when proponents raise it for consideration yet again. Rather than legalizing physician-assisted suicide, better to advocate for palliative care by doctors and nurses who are ready to help.