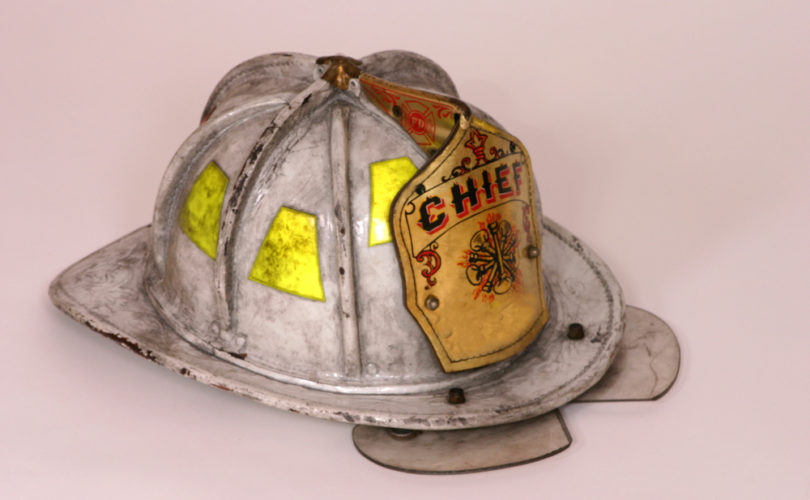 Last week, Chief Cochran lodged a complaint (known as a “charge of discrimination”) with the Equal Employment Opportunity Commission (“EEOC”) alleging that the City of Atlanta discriminated against him for his religious beliefs when it fired him after he authored a book on Christianity which mentioned homosexuality.

After the complaint was filed, the city quickly released the following statement in response.

Former Chief Cochran filed a Charge of Discrimination with the Equal Employment Opportunity Commission (EEOC) and declared under penalty of perjury that the statements in the charge are true and correct. Unfortunately, the only truthful portions are his statements about his tenure as Chief and the identity of those in the room with him during two meetings. Everything else is patently false.

The City will respond directly to the EEOC at the appropriate time to inform the agency that instead of “unspecified policies,” Mr. Cochran was informed at the time of his suspension that he had failed to follow the City Code in seeking to engage in an outside income-producing venture. He was also informed that the issue was not the religious nature of his book, but the fact that he was espousing theories about certain groups of people that were in conflict with the City's policy of inclusiveness. He was further informed that there was an issue with his espousing these beliefs while identifying himself as the Atlanta Fire Chief and while falsely claiming that his job description required him to run the Atlanta Fire Rescue Department on the basis of these beliefs. Finally, Mr. Cochran was informed that distributing the book to members of his command staff in the workplace was improper and sent a message to his staffers that they were expected to embrace his beliefs.

Although Mr. Cochran continues to claim that the City Ethics Officer authorized his publication of the book, that claim is as untruthful today as it was when first uttered. Mr. Cochran was told that the City Code required him to get the approval of the Board of Ethics before publishing his book, something he admits he never did.

Mr. Cochran states in his EEOC charge that he was told his faith influenced his leadership style and that this was the reason for his termination. What he was actually told was that his distribution of a book about his beliefs within his department had caused his employees to question his ability to continue to lead a diverse workforce.

The religious nature of his book is not the reason he is no longer employed by the City of Atlanta. The totality of his conduct—including the way he handled himself during his suspension after he agreed not to make public comments during the investigation—reflected poor judgment and failure to follow clearly defined work protocols.

Mr. Cochran continues to make false statements and accusations, even under penalty of perjury to the EEOC. This is just further proof that he has shown himself to be the wrong person for a leadership role in the City of Atlanta.