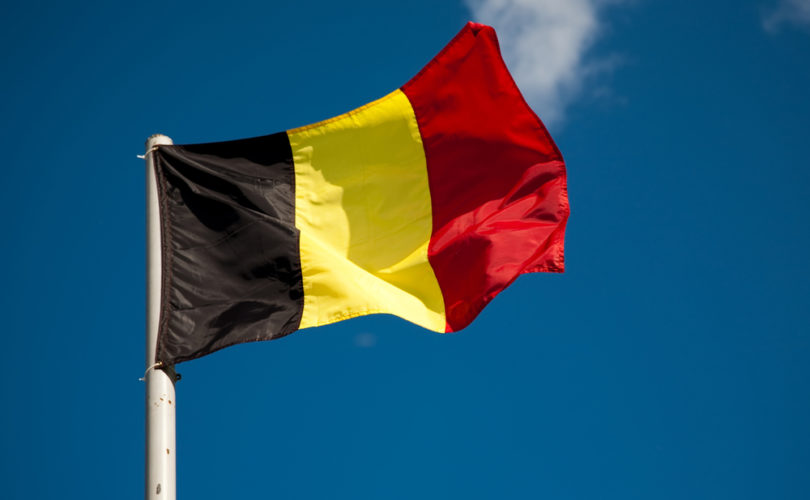 Belgium has surpassed the Netherlands as the hastened death capital of the world.

A study out of Flanders, published in the New England Journal of Medicine shows that 18% of patients deaths come either from lethal injection/assisted suicide or from being put into a deep coma and left to die.

“Recent Trends in Euthanasia and Other End-of-Life Practices in Belgium,” reports that 6.3% of Flanders’ deaths involved “physician-assisted death.” This term was defined as lethal injection at the request of the patient (“euthanasia”), assisted suicide, and “death without explicit request.”

But there is more: A full 12% die from “full continuous deep sedation until death.” Palliative sedation is not the same thing, meaning most of this involves “terminal sedation,” putting in a coma and denied food and fluids until death, a form of beneath-the-surface euthanasia. (For more details on this issue, hit this link.)

The study also shows increased support for patient killing by doctors among physicians, patients, and families.

If the same percentages were applied to the United States, it would mean that roughly 150,000 would die yearly from euthanasia/assisted suicide (6% of 2.5 million annual USA deaths)–and a whopping 450,000 when terminal sedation was included.