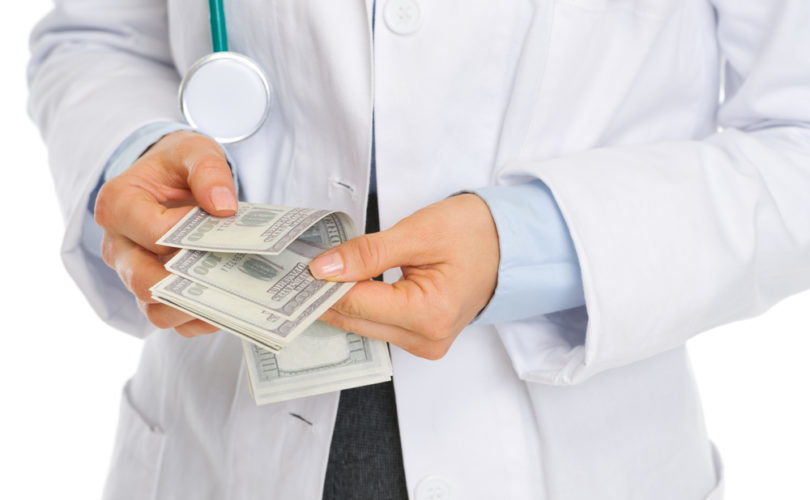 Wim Distelmans, Belgium's Dr Death, is promoting a fundraiser for the Leif euthanasia clinic. One of the reasons for the fundraiser is to train medical professionals.

The advertisement for the fundraiser claims that Leif only receives full funding for the death clinic in the province of West Flanders.

Leif states that it provides euthanasia as well as information for the wider culture and it trains medical professionals.

Distelmans, who operates the Leif euthanasia clinic, is known for his involvement in controversial euthanasia deaths including: depressed women, twins who feared becoming blind, a woman with Anorexia Nervosa who was psychologically suffering after being sexually exploited, and Nathan Verhelst who died by euthanasia after a botched sex-change operation.

Distelmans is also the President of the Belgium Euthanasia Control and Evaluation Commission.