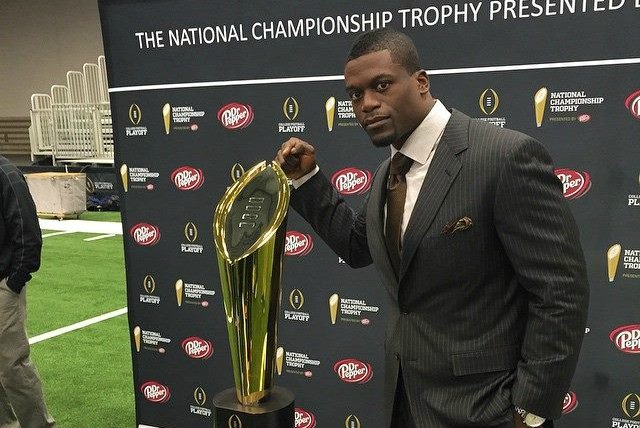 'As horrific as it is, the issue isn’t really the sale of human parts. It’s the legal practice that allows this to even be a possibility‬,' Watson wrote on his Facebook page.Ben Watson Facebook page

His words ring true to me, as a person who has handled the bloodied bodies of aborted children I wrote about this reaction previously here.

“As horrific as it is, the issue isn’t really the sale of human parts. It’s the legal practice that allows this to even be a possibility. Killing children and simply discarding the leftovers is not any more acceptable than profiting off of them. ‪#‎PlannedParenthood‬,” Watson wrote on his Facebook page.

Watch the film Maafa21 which shows how Planned Parenthood targets the Black community because of their racist agenda.

The NFL player has also called for the Confederate Flag to be removed.

In addition, he has defended persecuted Christians and lashed out on the terrorist group, ISIS:

Reprinted with permission from Saynsumthn's Blog.