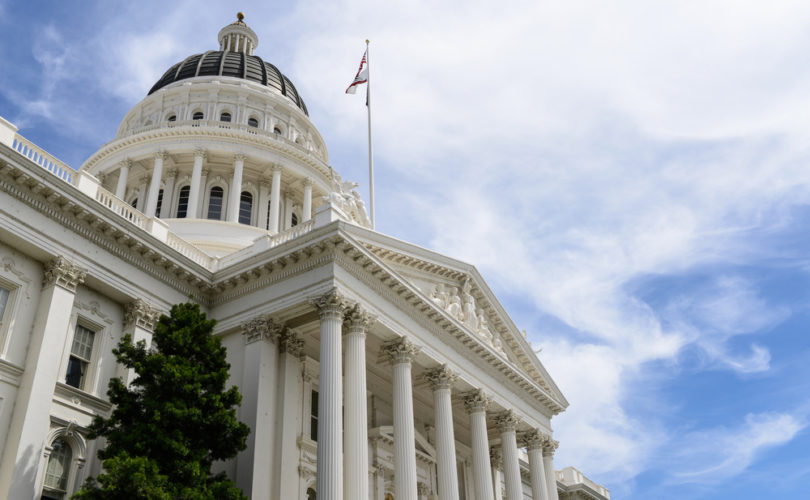 I have been hearing this news for a few weeks, but it looks like CA’s assisted suicide bill may be dying. From the Matier and Ross column in the San Francisco Chronicle:

The highly touted proposal by state lawmakers to legalize physician-assisted suicide suddenly finds itself at death’s door as Latino Democrats balk at voting for the measure.

I knew that it would take liberals to stop assisted suicide in California, and that is what is apparently happening.

Two major elements of the liberal Democratic coalition that pushes social policy in this country oppose assisted suicide–civil rights organizations such as LULAC, and the disability rights community.

This is also worth noting:

One Assembly staffer monitoring the bill said his boss had received 30 calls so far against the bill — and two for it.

That’s because assisted suicide is not driven by public demand, but rather, is a top-down ideological movement mostly pushed by the privileged who never have to worry about poor care or abandonment.

If California does not pass the bill, it will mark a year in which half the country’s state legislatures were assaulted by Compassion and Choices with Brittany Maynard emotionalism–and it failed everywhere.

And that’s a huge part of the story of assisted suicide advocacy that is rarely told. The death ideologues have tried for more than 20 years to sweep the country, and they just haven’t.

Next up in California: Attempts to impose by court ruling. The cases have already been filed.