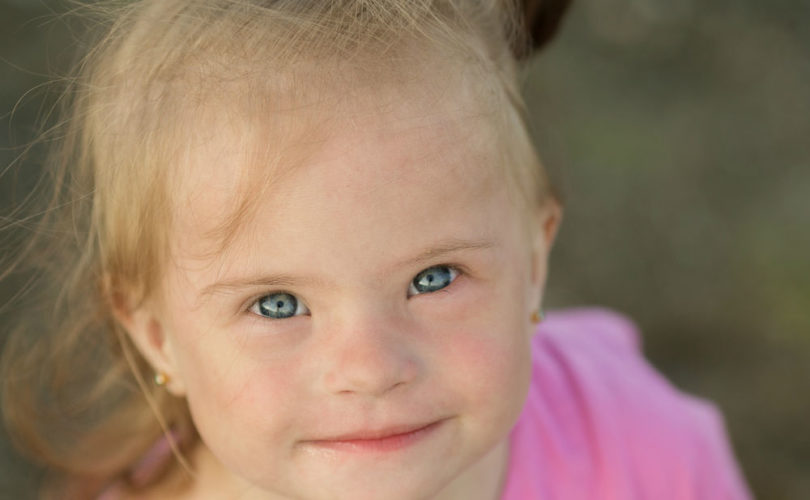 May 11, 2015 (NationalReview.com) — Peter Singer is a bigot. Rather than believing in universal human equality, he would invidiously measure the capacities of human beings to determine whether they are “persons.”

Those with insufficient capacities, are to be deemed human “non-persons,” are to be viewed of lesser moral value, and hence, potentially subject to both killing and objectification for harvesting, medical experimentation, etc.

He also supports health care rationing based on quality of life. This blatant medical discrimination would victimize babies born with severe disabilities–whose care, Singer argues, should not be paid by national health insurance schemes.

The National Council on Disability is not amused. From its press release:

On Sunday April 16, contentious Princeton Professor Peter Singer, once again argued that it is “reasonable” for the government or private insurance companies to deny treatment to infants with disabilities. Singer’s remarks were made on “Aaron Klein Investigative Radio,” which is broadcast on New York’s AM 970 and Philadelphia 990 AM.

In the interview, which was perhaps ironically conducted as part of a press tour Singer is currently on promoting his new book about charities, “The Most Good You Can Do: How Effective Altruism Is Changing Ideas About Living Ethically,” the professor advocated the shocking claim that health care laws like the Affordable Care Act should be more overt about rationing and that we should acknowledge the necessity of “intentionally ending the lives of severely disabled infants.”

Without offering any concrete measure on how quality of life could or should be determined, Singer admitted, “I don’t want my health insurance premiums to be higher so that infants who can experience zero quality of life can have expensive treatments.”

The NDC makes a point about Singer that is also lost to the media slavishly pushing assisted suicide/euthanasia, which also threatens the lives and bodily integrity of people with disabilities:

Singer is something of the ethicist in chief for such liberal organs as the New York Times and leftist columnists like Nicholas Kristof. That says a lot about liberal thinking, it seems to me.

The Left talks a good game of equality, but when it comes to people with disabilities (among other categories of human life), they don’t really mean it. Indeed, when they support Peter Singer, they validate invidious quality-of-life bigotry.