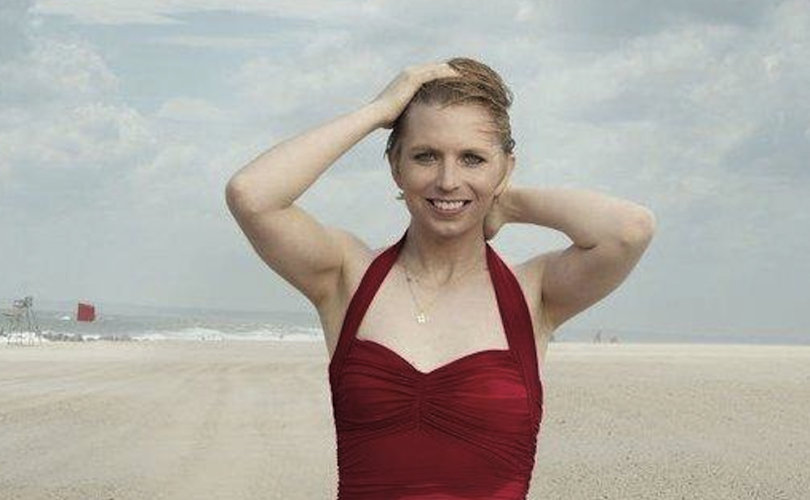 In January, former President Barack Obama commuted Manning’s prison sentence after he had served only a fraction of its 35-year term. Manning had been convicted for transmitting 750,000 secret military records and State Department cables to WikiLeaks in 2010. Doing so placed innocent people’s lives in danger.

Upon his release, Manning quickly became a celebrated activist for “queer and transgender” rights.

Then in short order, Manning became a “female fashion icon” whose image was splashed across the pages of Vogue Magazine. Manning, wearing women’s apparel, was photographed by legendary celebrity photographer, lesbian Annie Leibovitz.

Now Harvard’s Kennedy School of Government has announced that its Institute of Politics is welcoming Manning to its ranks as a “visiting fellow” for the upcoming academic year.

Ivy League Academia has unwittingly spoken a truth about the real, immutable nature of Mr. Manning, which it never would have or could have intentionally.

Harvard's announcement describes Manning as the program's “first transgender fellow,” which in standard ‘politically correct’ terminology would normally indicate that he is a girl who thinks he is a guy.

Except he’s not. He’s a guy who thinks he is a girl.