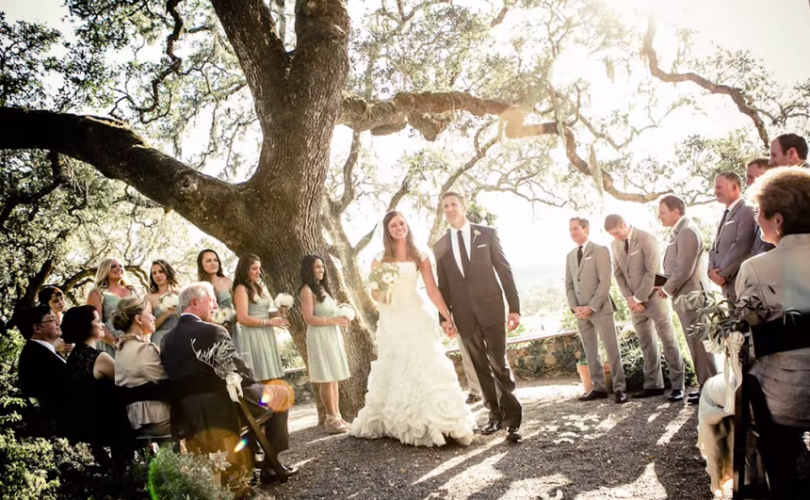 Brittany Maynard on her wedding day.

I wasn’t going to write about the Brittany Maynard assisted suicide frenzy. Maynard is apparently dying of brain cancer at age 29, and has decided to mount a pro-assisted suicide campaign, announcing she will kill herself on November 1.

I wasn’t going to write about Maynard because I am not critical of her. No one knows what our limits might be. But more importantly, she is a living, very ill woman. No way I am going to do anything to add to her burden.

But then, I started getting many media calls to comment: Three minutes on TV talking her planned suicide, and next up, “Kim Kardashian shocks again!”  No way.

And so I changed my mind. I felt the need to unleash–not at her–but at those who are exploiting her tragedy for their own purposes.

– Assisted suicide movement leaders are always on the lookout for attractive cases to further their cause, and clearly believe they have one in Maynard because of her youth, beauty, and the tragedy of her condition.

– The movement has obviously orchestrated an expensive and very well planned media campaign to use her planned suicide to force open the door to doctor-prescribed death. I mean the story is all over the place. That doesn’t happen by accident.

– More than that–and most egregiously–by validating and extolling her self-termination, assisted suicide advocates make it harder for her to back off the ledge.

I saw this in the Nancy Crick case in Australia. Assisted suicide advocates and the ghoul Philip Nitschke–were all with her when she planned to kill herself. Then, when Crick had doubts, they backed away from her. The message was clear, kill yourself and we are your friends. Don’t, and we don’t care about you.  When she finally did the deed, she had assisted suicide advocates in the room with her. When she took the poison, they applauded.

Even worse, are the media.

– Media know they are being played.  But, if it bleeds, it leads!

– By breathlessly pushing the Maynard story, the media are pushing suicide. This totally violates media guidelines for reporting suicide stories issued by the World Health Organization.

– Why is this case making headlines? There have been hundreds of assisted suicides with nary a peep from the media. And cases that make legalized prescribed suicide look bad are assiduously ignored.

– Many of the stories read as if she has no choice but to kill herself.  No mention of the potential of hospice and other care opportunities to alleviate her suffering.

– By pushing suicide as death with dignity–and by giving so much attention to her death–the media tell others that suicide is the right answer for them too.

– Many media support assisted suicide and are using Maynard for ideological reasons.

– And here’s the thing: If she kills herself on November 1, they will barely remember who she was on November 3.

So, if anyone wants to talk to me about the above, it would be my pleasure. But Maynard? Nope.

The whole spectacle makes me sick.

Assisted suicide cannot promise you a peaceful or painless death