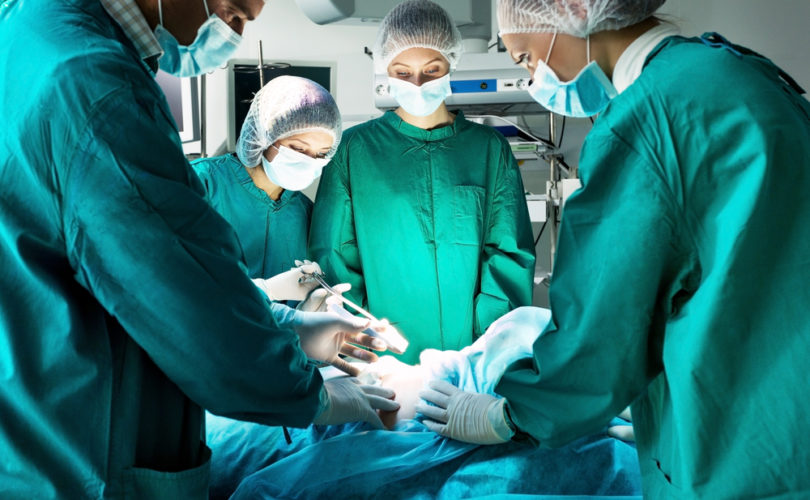 In my very first anti-euthanasia article, published by Newsweek in 1993, I warned that legalizing assisted suicide would lead to “organ harvesting as a plum to society.”

That dark prophesy has come true in Netherlands and Belgium, aimed specifically at people with “good organs,” such as MS patients and those with mental illnesses.

And now Canada? From the Ottawa Citizen story:

As the nation awaits legalized doctor-assisted death, the transplant community is grappling with a potential new source of life-saving organs — offered by patients who have chosen to die. Some surgeons say every effort should be made to respect the dying wishes of people seeking assisted death, once the Supreme Court of Canada ruling comes into effect next year, including the desire to donate their organs.

But the prospect of combining two separate requests — doctor-assisted suicide and organ donation — is creating profound unease for others. Some worry those contemplating assisted suicide might feel a societal pressure to carry through with the act so that others might live, or that it could undermine struggling efforts to increase Canada’s mediocre donor rate.

I can think of nothing more dangerous than to allow a despairing disabled, mentally ill, or dying patient believe their deaths would have greater value than their lives.

Oh, maybe one: If society comes to accept that premise.

Anyone who asks for euthanasia or assisted suicide should be ineligible to be organ donors to prevent the siren song of utilitarianism from luring people onto the rocks of hastened death.