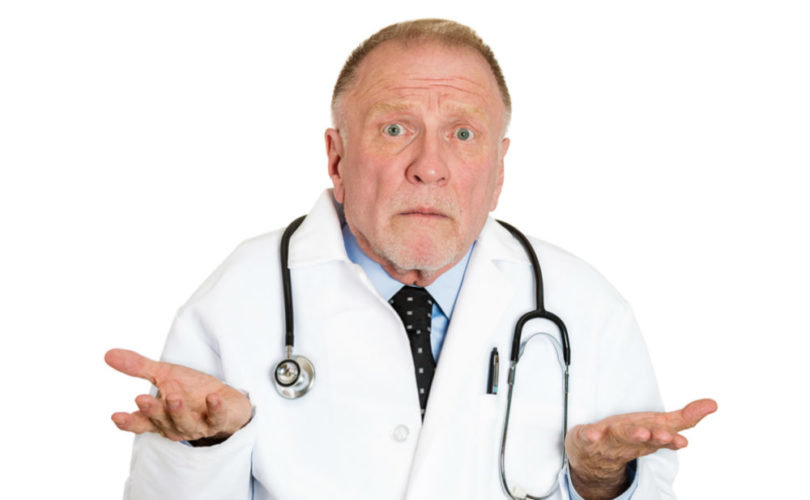 This is how the culture of death advances. A clueless, or cowardly–or both–authority figure says he or she is against assisted suicide except as a very last resort when everything else has been tried.

Never mind that medicalized killing has never been so limited anywhere assisted suicide/euthanasia is legal. Never. Ever. Nowhere.

Not Oregon. Not Washington. Not the Netherlands. Not Belgium. Not anywhere on planet earth.

But saying that it is OK, if limited to a very last resort when everything that can be conjured by the minds of medical science has failed allows a surrender with seeming principle.

That’s the kind of abjection now pushed by the head of the Canadian Medical Association, Dr. Chris Simpson. From the Canada.com story:

Doctor-hastened death would only be appropriate after all other reasonable choices have been exhausted, says the head of the country’s largest doctors’ group. Dr. Chris Simpson, newly installed president of the Canadian Medical Association, made the comments in advance of a landmark Supreme Court of Canada hearing expected to add fuel to the emotional end-of-life debate gaining urgency across Canada.

Simpson said there are enough doctors in Canada willing to perform doctor-hastened death, if the federal ban outlawing euthanasia were lifted.

But doctors first need safeguards to protect the vulnerable and a strategy to urgently shore up palliative care “so that this is not seen as a first, or second or even third choice, but a choice that’s appropriate for people after all other reasonable options are exhausted,” he said.

I have zero respect for this argument. Zero. Better to advocate for outright legalization than engage in this cowardly charade.

The “last resort” justification is a hiding place for those without sufficient guts or principle–either to admit they are for assisted suicide or who don’t have the bone marrow–I am tempted to use a cruder image–to stand against it and be accused of lacking compassion.

Reading the balance of the article, it seems that Simpson comes in the former category.

More proof of my thesis:

Simpson, who will be appearing before the Supreme Court, said that the CMA will be neither “pro nor con” and that as long as euthanasia and doctor-assisted death remain illegal “we’ll be advising our members not to participate in it.”

Should the legal landscape change, “Our new policy will be to allow physicians to follow their conscience” within the confines of the law.

How can a medical association be NEUTRAL about legalizing doctor prescribed death?