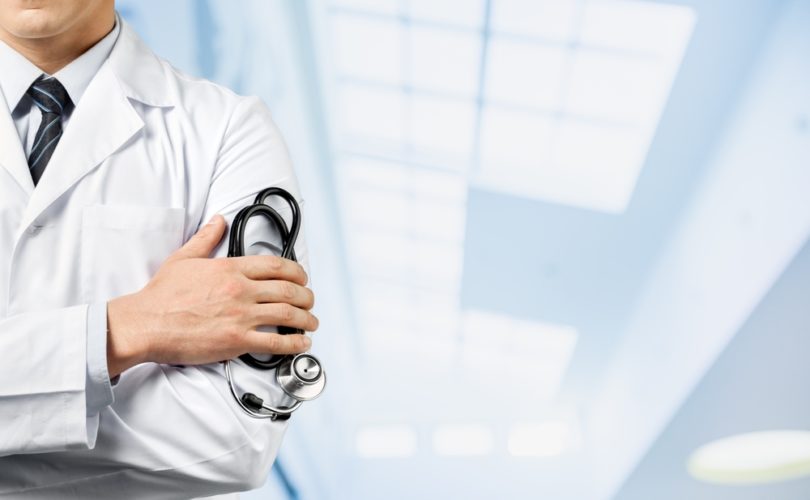 January 18, 2016 (NationalReview) — The complete and abject acquiescence of the Canadian medical establishment to their Supreme Court’s order transforming doctors from healers into killers is both disheartening and astonishing.

One of the most radical transformations in the role of the doctor in medical history is moving forward with such enthusiasm, that doctors appear to be on the verge of allowing patients to tell them when a diagnosable medical condition is “grievous” and “irremediable,”–meaning that even if re-mediating treatment is available and the patient doesn’t want it, they can be killed.

And all doctors will have to be complicit–either by doing the deed or being a death doctor pimp by finding one who they know will.

Look at what the head of Nova Scotia’s College of Physicians and Surgeons has to say about that. From the Herald News story (my emphasis):

He acknowledged that this is an area of great uncertainty for doctors. “These are words that we don’t use very often in medicine — grievous and irremediable — and we’re now being tasked to participate in a decision of enormous consequence that hinges on those words.”

While no doctor can be compelled to assist in a patient’s death, the draft document says an effort should be made to refer a patient to a willing doctor.

During World War II, the Nazi occupiers tried to force Netherlander physicians to become death doctors and participate in that country’s euthanasia policies. Those courageous doctors refused and engaged in total noncooperation. Some were sent to concentration camps, from whence some did not return. But the peaceful civil disobedience won the day–against Nazis!

What would those heroes think of the Canadian medical establishment? Disgusted and ashamed.