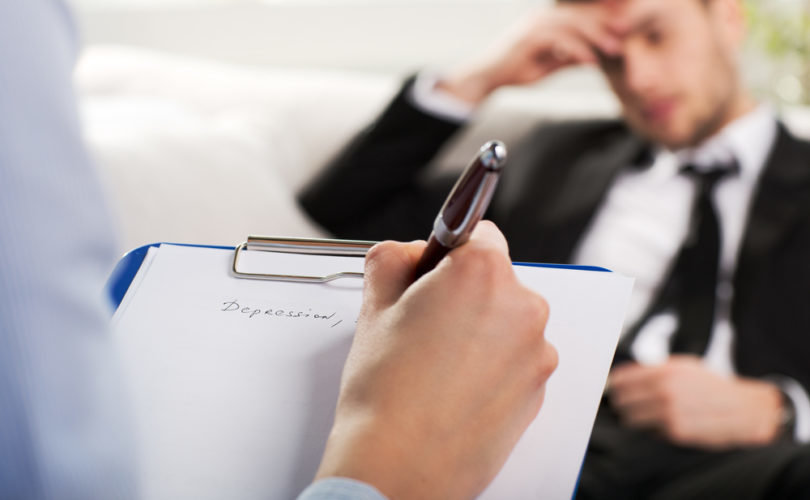 September 14, 2015 (AlexSchadenberg) — Psychiatrists who have worked all of their lives to prevent the suicide of psychiatric patients who are depressed and suicidal are now concerned that the Supreme Court of Canada assisted suicide decision may put them into a place where they are expected to kill their patients.

I have written in the past about the imprecise and dangerous language in the Supreme Court of Canada assisted suicide decision. An article, written by Sharon Kirkey, and published in the National Post outlines the concerns of Canadian Psychiatrists in relation to that decision.

According to the article in the National Post, Dr Padriac Carr, who is the president of the Canadian Psychiatric Association and professor of psychiatry at the University of Alberta, said that:

“I have been approached by many psychiatrists who have serious concerns about physician assisted death being applied to mental illnesses.”

Dr Carr outlines his concerns with the imprecise language in the Supreme Court decision.

“Legal definitions are extremely important here,” he said. “Remediable” could be defined as treatable, or curable. In psychiatry, he said, “complete cures are quite rare.” Most treatments are directed at relieving symptoms.

“If ‘remediable’ implies a cure, then almost all psychiatric illnesses could be considered ‘irremediable,’” he said.

If, on the other hand, “remediable” is defined as treatable, most psychiatric illnesses wouldn’t meet the standard, “because there are almost always treatment options we can try,” Carr said.

“Intolerable” and “enduring” suffering are also problematic, he said. Symptoms of psychiatric illness can wax and wane over time, Carr said. “For weeks or months, a patient could be suicidal, and yet that situation could change.”

Whether or not psychiatric conditions will be approved for death by euthanasia or assisted suicide in Canada, Dr Carr made it clear that:

“some psychiatrists want no role whatsoever in assisted suicide or euthanasia.”

At the same time, many physicians want a psychiatric assessment done when a person who asks for euthanasia or assisted suicide. Dr Romayne Gallagher, a leading palliative care physician explained.

“After working in end-of-life care a long time, you realize that people have ups and downs in their mood, in their feelings, in how they see their future,” said Dr. Romayne Gallagher …

“We often miss things like depression and delirium and even coercion,” she said.

“If someone comes to emergency and says, ‘I want to kill myself,’ they’re seen by the psychiatrist, and the psychiatrist will always get collateral information from their families in trying to understand what’s going on,” Gallagher added.

“I think we need to use some of the same approaches” with requests for doctor-hastened deaths, she said.

The Supreme Court ruling, she said, “will, from time to time, put psychiatrists in the untenable position of being suicide enablers,” she said, “at the same time mental health acts require us to protect our patients.”

The Supreme Court of Canada assisted suicide ruling was irresponsible and dangerous. The Federal government must invoke the notwithstanding clause and then bring forth a law with clear and unambiguous language that is designed to protect Canadians from euthanasia and assisted suicide and also protecting the conscience rights of physicians.