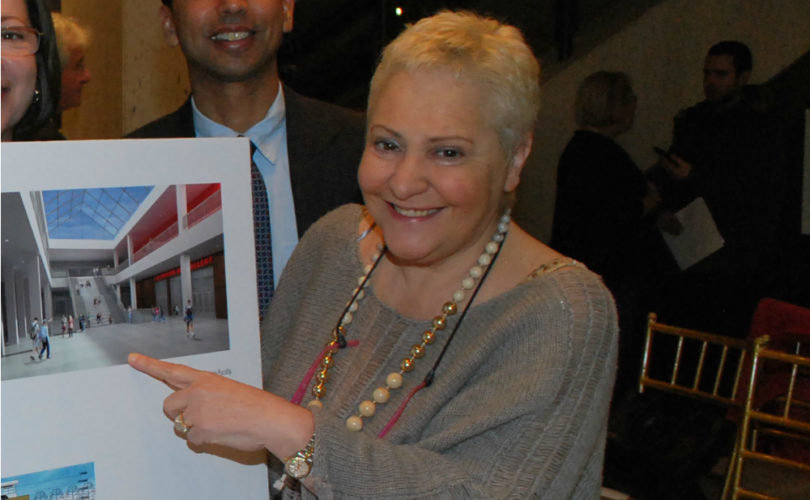 Toronto Catholic school trustee Maria Rizzo revealed a bizarre understanding of Catholic education at the board meeting Thursday night, when she was arguing against a motion to delay the implementation of the Liberal government’s controversial sex-ed curriculum.

“In my view, all we’re doing is we’re doing a make-work project,” Rizzo declared, “when in fact, what we’re really all about is the Ministry, who, you know, gives the money, tells us what to do and we need to do it.”

The virulently pro-abortion, pro-same-sex “marriage” Wynne government “tells us what to do and we need to do it.”

Contrary to Rizzo’s opinion, Catholic education is “really all about” teaching the Catholic faith. And Catholics have a right to denominational education guaranteed under Section 93 in Canada’s Constitution Act, and in Ontario’s Education Act.

This means Catholic trustees have the responsibility, on behalf of Catholic electors, to adapt any Ministry of Education curriculum to conform to Catholic teaching. That point was underscored in our article today by Mississauga lawyer Geoff Cauchi.

The Ministry has the right to prescribe curriculum, he said, but it is the obligation of Catholic trustees to make sure that curriculum is truly Catholic.

Catholic trustees need to coordinate with the ministry, and tell the ministry that they’re taking time to adapt the curriculum, but “it’s really a matter of courtesy, not a matter of asking permission,” Cauchi said.

“The ministry of education, the bishops and ICE [the Institute of Catholic Education] could all sit down and have an agreement, but it’s unconstitutional, it’s meaningless,” Cauchi told LifeSiteNews.  The right to adapt curriculum to conform to Catholic teaching “belongs to the trustees.”

So that – not kowtowing to the government – is what Catholic trustees have the right, and an obligation, to do.