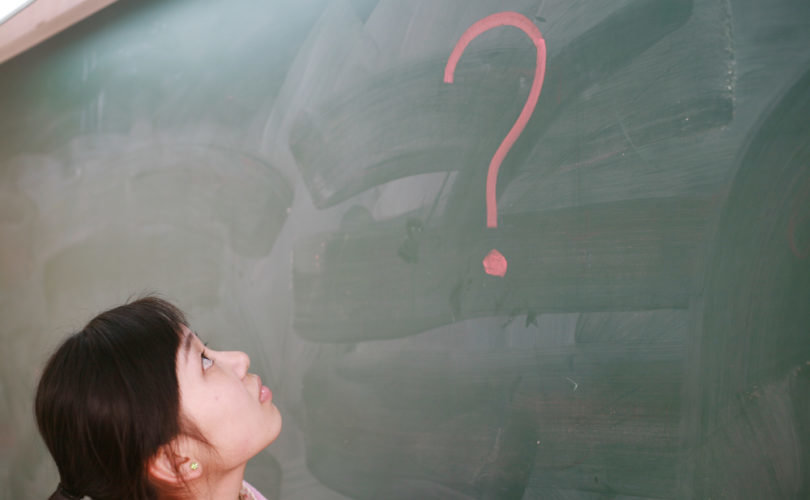 June 16, 2015 (LifeSiteNews) – Would you like to know how to respond to the most common arguments made by the “pro-choice” movement? This video may be just what you need.

A new video, produced by TFP Student Action, responds to the top seven lies of the abortion movement.

The piece, which is aimed at their fellow young people, takes on:

Lie #6 — “Abortion is needed in cases of rape and incest”

The speakers rely on both logical and factual responses, meaning that the general replies will never become outdated.

The only caveat I can offer is that the video, produced by college-age youth, has two anomalies that you should be aware of before sharing it outside your pro-life circle.

First, one of the narrators pronounces the Mayo Clinic the “my-oh clinic.” As someone who has been in radio for more than 20 years, I understand how easy it is to mar a syllable on the mic – and sometimes these errors slip through the editing process. But with our self-appointed foes smearing traditional Americans, Christians, and all non-revolutionaries as stupid, it would not take much for a feminist to go Jon Stewart on the clip and dismiss it out-of-hand.

The second is that the speaker lists the total number of abortions performed due to rape or incest as one-third of one percent. While various figures abound, and some place the number at 0.33 percent, others place it mildly higher.

The Guttmacher Institute, which began as an adjunct of Planned Parenthood, sets the number of abortions due to rape at one percent, and the number due to incest as less than one-half of one percent.

In any event, the fact stands that far fewer abortions occur due to this reason than most Americans believe, but underestimating the number could cause the argument to get sidetracked on a technicality.

Those issues aside, this summer may be an ideal time for young people to brush up on the facts of the pro-life movement and prepare a warm, valid, and compelling response to their fellow students' – and professors' and administrators' – talking points.