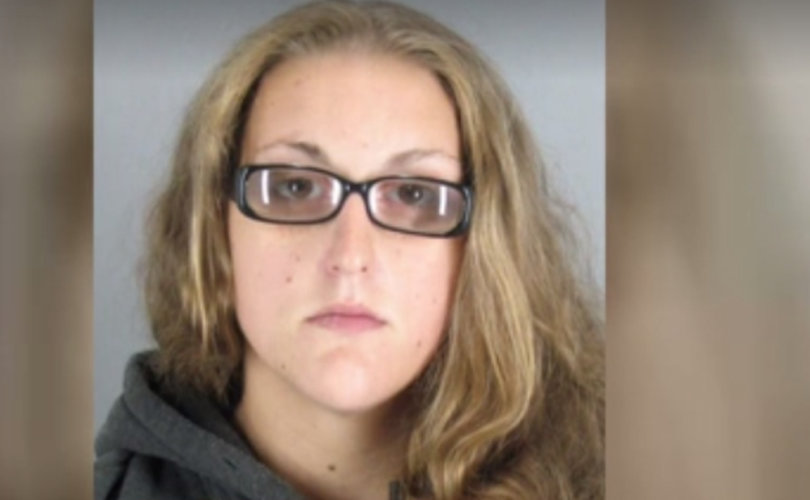 Parker posted on Facebook, “When women r shamed 4 sexuality & their ability to control their bodies is taken away, these r the tragedies we see.”

Employees at a McDonald’s restaurant grew concerned when a cashier didn’t return from repeated trips to the restroom. Co-workers checking on the young woman, Sarah Lockner, found a “bloody mess on the floor surrounding the stall occupied by the woman.

According to a report in the Los Angeles Times, “One of the co-workers peered over Lockner’s stall and ‘saw a newborn baby face down in toilet bowl,’ prosecutors said.

Lockner had her hand on the baby’s back, according to the district attorney’s office. The employee then heard the toilet flush.”

Dr. Parker argues in his recently released book, Life’s Work: A Moral Argument for Choice: “If you take anti-abortion rhetoric at face value, without knowing much about the Bible, you might assume that the antis have Scripture on their side. That’s how dominant and pervasive their righteous rhetoric has become. but they do not. The Bible does not contain the word ‘abortion’ anywhere in it.”