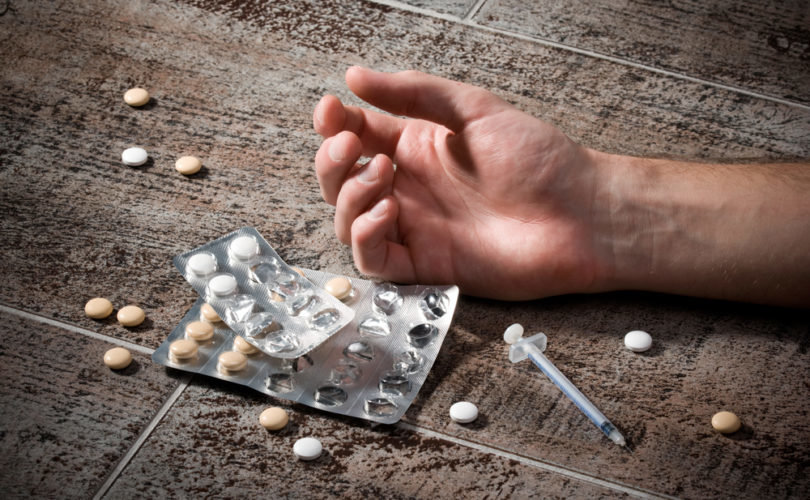 August 13, 2015 (NationalReview) — Don’t tell me assisted suicide advocacy isn’t having a cancerous impact on our culture.

A coroner has now praised a couple who committed joint suicide because one had cancer. From the Daily Mail story:

A couple committed suicide in a five-star hotel so they could ‘go out in style’ after she was diagnosed with cancer and he decided he didn’t want to live without her.

Lorraine Grant, 57, and David Brown, 63, who had been together for 40 years, booked out the most expensive suite at the luxury hotel before overdosing on a cocktail of painkillers.

The couple, from Reading, Berkshire, had made the decision to die together a year after she was diagnosed with terminal bladder cancer and given 18 months to live.

At an inquest, Coroner Peter Bedford, sitting at Reading Coroner’s Court, said: ‘Part of me thinks, “Good on you”. You have to respect the wishes of what they wanted for themselves.