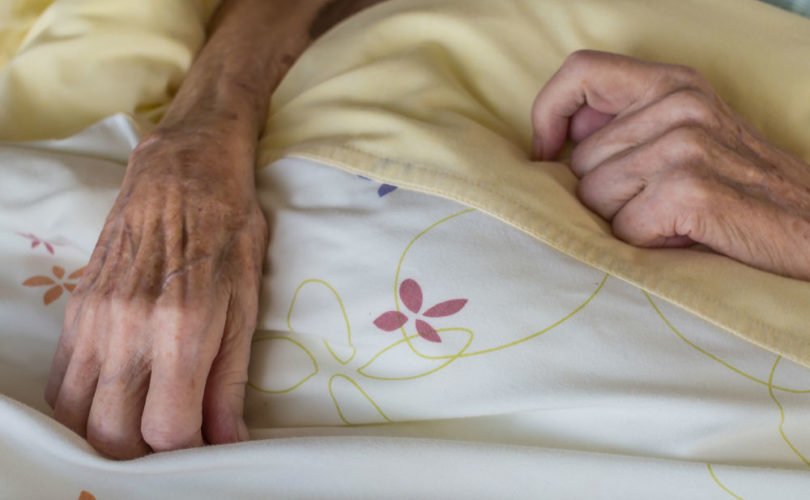 The 2014 annual report is similar to prior years. The preamble implies that the deaths were voluntary (self-administered), but the information reported does not address that subject.

In 2014, Assisted suicides in Oregon increased in numbers, conditions and demographics.

In previous years almost 80% of the deaths, were cancer related. In 2014, 68% had cancer with “other illnesses” increasing to 8.6% (9 deaths). Other illnesses includes diabetes.

The number of people who had private health insurance and died by assisted suicide dropped from 60% in previous years to 40% in 2014.

Similar to previous years, only 3 people received a psychiatric evaluation. An Oregon study found that 26% of those who request assisted suicide are depressed.

Statistics concerning other suicides indicate that assisted suicide is having a suicide contagion effect.

In only 14 of 105 deaths, the prescribing physician was present at the death. There is little oversight or protection in Oregon.

In Oregon, the doctor who prescribes suicide self-reports the assisted suicide death after the person has died. Since doctors do not self-report abuse of the law and since the doctor is rarely at the death, therefore we have no idea if the assisted suicide death was voluntary and we have no idea if the persons who died were mentally competent, depressed or coerced.

The lack of oversight reveals concerns that elders, who are being abused, may be dying by assisted suicide.

Similar to other years, the 2014 Oregon assisted suicide leaves us with more questions than answers.