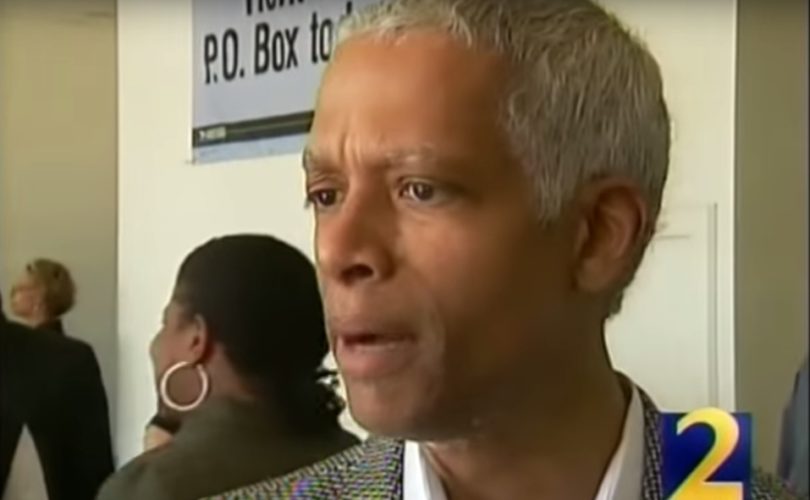 WASHINGTON, D.C., September 11, 2015 (LifeSiteNews) — Rep. Hank Johnson, D-GA, who was once concerned that overpopulation could tip over an island, is at it again.

During Wednesday's Planned Parenthood fetal harvesting hearing held by the House Judiciary Committee, Johnson went after National Right to Life General Counsel James Bopp for “want[ing] this committee to accept your opinions about some edited videos.”

Johnson appeared to be about to say more about Bopp, but he seemed to lose his train of thought. After a moment of mumbling, he called the hearing “a show trial.”

And then came the sweet moment of awesomeness, via Rep. Trent Franks, R-AZ: “Just for my clarity — has the gentleman seen all the unedited videos himself?”

Johnson's response took me into gales of laughter: “No, I have not. I've not even seen the edited videos.”

I suppose if you're going to be totally ignorant, you might as well admit it. Perhaps, though, you can do it from your couch, not as a Member of Congress making policy for the rest of us.