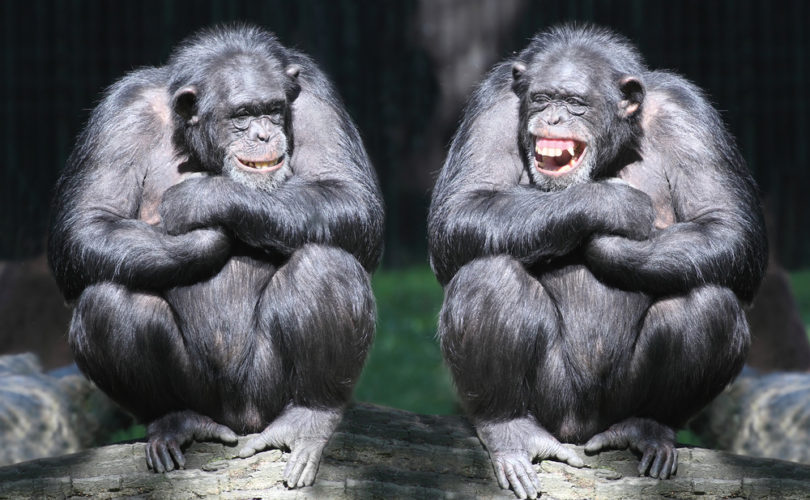 Animals did not evolve, were not created, and/or were not intelligently designed—take your pick—to be mere outlets for our lust, and using them in this way denigrates the respect we owe them.

Bestiality is animal abuse, by definition. But the idea that it is abuse because they can’t consent is absurd.

But don’t tell that to the clueless Danes who don’t seem to understand fully why bestiality is wrong. From the RT.com story:

“I have decided that we should ban sex with animals. That is happening for numerous reasons. The most important is that in the vast majority of cases it is an attack against the animals,” the food and agriculture minister, Dan Jørgensen, told Ekstra Bladet, a Danish tabloid. According to Jørgensen, one of the factors that prompted his decision was the damage done to his country’s reputation which laws still allow sex between humans and animals.

“And under all circumstances, any doubts about it should go to the animals’ benefit,” he said. “They naturally cannot say no to going along with it. Therefore, it should be banned.”…

The absence of a law on bestiality led to a growth in animal sex tourism industry in the country.

Sigh. It’s much more than that: Animals did not evolve, were not created, and/or were not intelligently designed—take your pick—to be mere outlets for our lust, and using them in this way denigrates the respect we owe them as living beings with intrinsic value. And yes, it is not disrespectful to eat a food animal—food chains, after all, being part of the normal cycle of life—but it would be to use it as a sexual vessel or outlet.

But there is much more to this. From my Weekly Standard article, “Horse Sense:”

Bestiality is so very wrong not only because using animals sexually is abusive, but because such behavior is profoundly degrading and utterly subversive to the crucial understanding that human beings are unique, special, and of the highest moral worth in the known universe—a concept known as “human exceptionalism.”…

Nothing would more graphically demonstrate our unexceptionalism than countenancing human/animal sex…Such degrading conduct unacceptably subverts standards of basic human dignity and is an affront to humankind’s inestimable importance and intrinsic moral worth.

It’s not that difficult.  But the less we say that, the fewer will know that it is true.