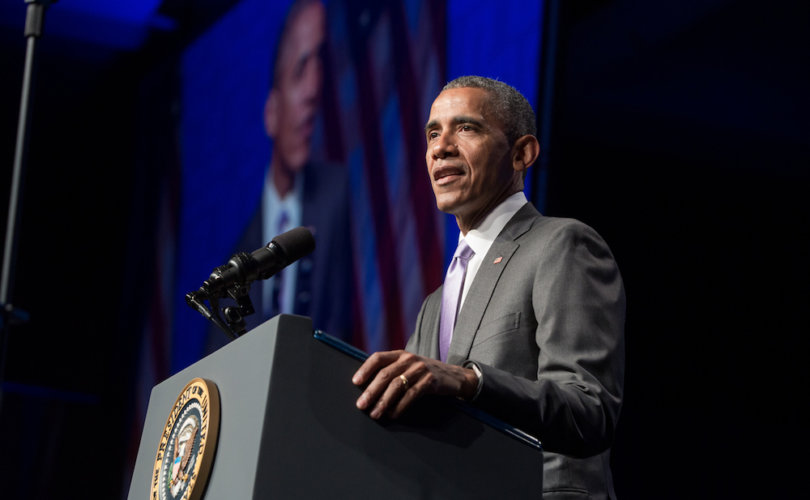 WASHINGTON, D.C., September 2, 2016 (LifeSiteNews) – The Obama administration’s chief population control officer may have just admitted the number of abortions in the United States is vastly higher than the administration reports.

Dr. Susan B. Moskosky is the head of the Orwellian-sounding Office of Population Affairs in the Obama administration’s HHS Department. She wrote an article promoting taxpayer-funded abortifacients last month, and – in a stray comment – seems to indicate that there are many more abortions than the same administration has reported.

“Each year, approximately 2.8 million women have an unintended pregnancy,” she wrote. “Approximately 42% of these end in abortion, and the cost of unintended births exceeds $20 million annually.”

That is 1,176,000 abortions a year, not including intended pregnancies that end in abortion (less than five percent, according to the CDC).

The most recent CDC annual report, called the abortion surveillance, reports 699,202 abortions in 2012.

If correct, the 1.17 million estimate would represent an additional 476,798 unreported abortions in the nation.

The abortion surveillance covers only 47 states plus New York City and Washington, D.C. – meaning that it excludes 57.2 million Americans. (To be specific, 52,763,830 people, according to the Census Bureau’s estimates figures of 2015.)

The president who has selectively cited statistics to reduce jobless reports during his historically bad economic record, cooked the books on ObamaCare, and boasts that he “cut the deficit” while increasing the national debt more than all previous U.S. presidents combined may have worked his numeric magic on the nation’s abortion numbers.

But it looks like a little truth slipped out. And the truth is ugly, indeed.