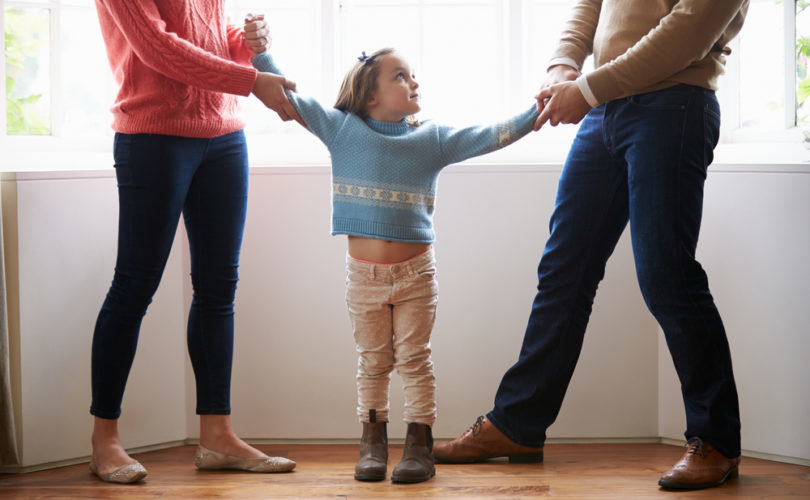 Cohabiting relationships are much more likely to dissolve than are marriages, leaving children open to family instability and the risks that go along with it.

“Divorce is on the rise.” At least, that’s the story Americans often hear, as New York Times reporter Claire Cain Miller explained earlier this month. But what does the data say?

Divorce rate data is far from perfect, but the general consensus among researchers is that divorce actually has declined since the 1980s, as this chart from Heritage’s 2014 Index of Culture and Opportunity shows. Divorce rates peaked in the early 1980s, after which they began trending downward. And researchers suggest that the lifetime probability of divorce is somewhere between 40 percent and 50 percent.

Although an increase in marital stability among younger Americans is good news, part of the reason for less divorce no doubt can be traced to shifts in marriage trends that might not be so positive. Today, fewer people are getting married, and marriage seems to be turning into an elite institution for the highly educated, with those in lower-income and working-class communities less likely to marry or remain married.

This doesn’t mean that people aren’t forming relationships though. They are, but more often than in the past, they are forming cohabitation relationships. Cohabitation does not provide the same benefits as marriage, particularly when children are involved. The problem is, cohabiting relationships are much more likely to dissolve than are marriages, leaving children open to family instability and the risks that go along with it. Children today are more likely to spend time in a cohabiting household than they are to experience the divorce of their parents.

The good news is that there is much that individuals and couples can do to avoid divorce and prepare for and build healthy marriages, and most young people want a good marriage and a happy family life. Stable marriages are good not only for men and women, but also for their children. Fewer divorces and more healthy marriages, along with more children born to their married mother and father, would help build a stronger society. Greater effort is needed at every level to strengthen and rebuild a culture of marriage.