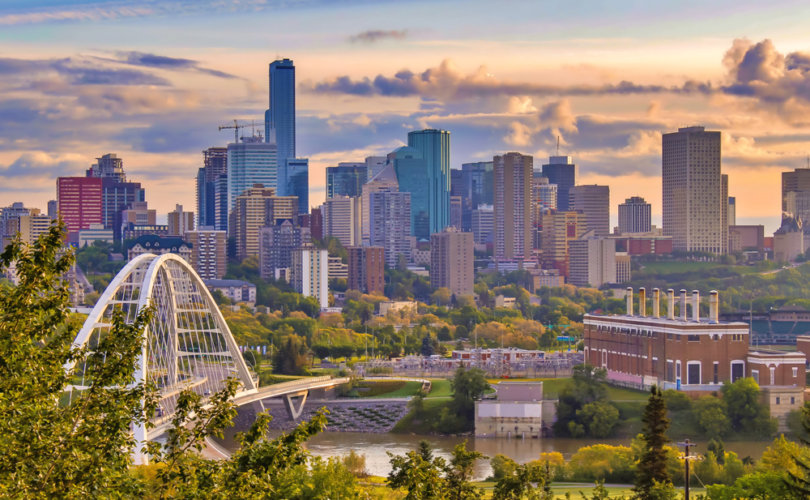 EDMONTON, Alberta (LifeSiteNews) — Alberta’s capital city of Edmonton says it won’t create a local COVID vaccine passport after Premier Jason Kenney warned he would ban municipalities from enacting their own.

On Friday, in a 9-4 vote, Edmonton city councillors rejected a COVID pass, despite Edmonton Mayor Amarjeet Sohi saying he was “disappointed with how the provincial government lifted COVID restrictions too fast, too quick.”

Saying he was not happy with the province removing COVID mandates, Sohi, a former Liberal Member of Parliament admitted that a “local Edmonton-alone REP program just won’t work as much as we wish it would.”

On February 8, after mounting pressure from within his caucus along with the popularity of the truckers’ Freedom Convoy, Kenney announced an end to the province’s controversial restrictions exemption program (REP). He also said mandatory masking would be gone on March 1.

The REP allowed businesses such as restaurants, cinemas, bars, and recreational facilities to opt into a program that allowed them to operate without limits for jabbed people only. The vaccine-free in theory could only visit those businesses with proof of a negative COVID test, which had to be purchased from a pharmacy.

Soon after announcing the end of the REP, Sohi said that the city council would investigate creating its own vaccine passport, as well as keep a mask mandate after March 1.

Before the Edmonton city council voted against creating a vaccine passport, Kenney had already told the Western Standard that he would amend the law so that cities would not be able to create vaccine passports.

City councillors from Alberta’s largest city Calgary voted 10-4 against creating their own vaccine passport last week, despite leftist Mayor Jyoti Gondek voting in favor of one. Calgary also voted against extending a mask mandate beyond March 1.

Since the Freedom Convoy arrived in Ottawa nearly three weeks ago, no less than five provinces, Alberta, Saskatchewan, Manitoba,  Ontario, and Quebec, have already or will be soon dropping most COVID rules.