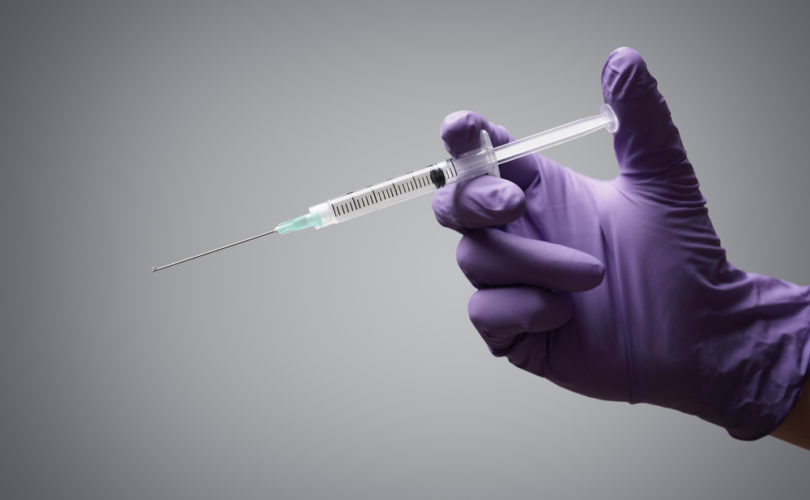 February 8, 2016 (NationalReview) — Historian Ian Dowbiggin wrote a splendid history of the euthanasia movement back in 2003. It was thorough, detailed, and objective.

The movement cooperated with Dowbiggin by making its archives available for his use. But now, they may have been destroyed. From, “A Scandal in the Euthanasia Archives:”

Imagine for a moment that reporters broke the news that the Vatican had destroyed the bulk of its archival records.

Researchers around the world justifiably might accuse the Roman Catholic Church of a deliberate cover-up.

Well, the Vatican has done no such thing. But it appears as if the right-to-die movement has. If so, one might well ask; why did people in the movement do it? Are they trying to hide something about their past?

One thing is clear: if the euthanasia movement’s records have indeed been destroyed, a lot of history has vanished, Orwell-like, down a cavernous memory hole. And with it, information the right-to-die movement doesn’t want you to know.

What is the evidence?

About five years after the book’s publication, I was contacted by a US graduate student researching the history of euthanasia. She told me that in trying to track down the ESA records she had been informed that the collection had been intentionally destroyed. Just this year another US graduate student got in touch with me, also trying to locate the ESA archives.

She too has been told the records no longer exist, although she is still investigating. Of course, it might be that the ESA records are sitting somewhere safe and sound. Yet why do groups like Compassion and Choices ignore my own requests for information? Why, when a published scholar in the history of medicine enquires about the whereabouts of this important archive, is there a resounding silence?

Not only did these activists urge governments to permit voluntary mercy-killing and physician-assisted suicide, many also supported the involuntary mercy-killing of handicapped people. For example, despite his knowledge of widespread Nazi murder of people with disabilities, in 1943 the ESA’s president thought it was a good idea to legalize euthanasia in time for returning veterans who suffered from mental and physical wounds.

The euthanasia movement spent more than one hundred years looking for the right words and impetus to convince people to follow their dark calling. They think they have found it in “compassssssionnnn.”

That is part of it, in a twisted way. But there is so much more to it than that–a malign side–and that is what the modern euthanasiaists may not want people to see.