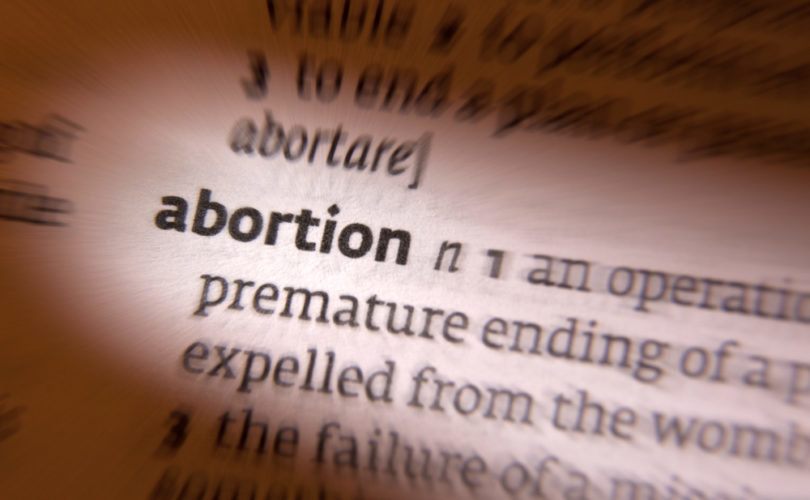 In 2015, 34% of Americans say they are satisfied with current U.S. abortion policies. This is the lowest percentage since Gallup first asked the question in 2001.

Gallup determined Republicans were the most dissatisfied political group, and they want stricter rather than less strict laws:

However, since 2012, with Democratic President Barack Obama in office, no more than 29% of Republicans have been satisfied with the nation’s abortion policies. And Republicans’ satisfaction is particularly low this year, at 21%, an 8% decline from a year ago.

[O]f those who are dissatisfied, twice as many prefer stricter rather than less strict laws: 24% want stricter laws, while 12% want current abortion laws to be less strict….

At the same time, no meaningful changes have occurred in Democrats’ and political independents’ views on these questions since Obama became president.

Interestingly, this poll was taken before the 20-week abortion ban debacle in the House. I expect dissatisfaction now is even higher.

Also interesting is that despite all the feminist hang-wringing, Democrats basically want the status quo, and Independents are leaning slightly toward wanting stricter laws.

How does the Democrat/feminist 2012-14 “war on women” meme fit in here? All that can be said is it certainly didn’t help them.