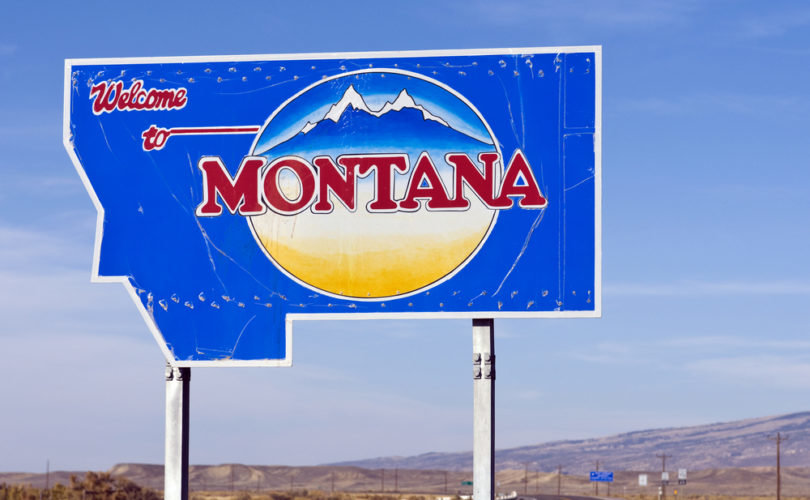 Montana has taken a big step forward in passing a bill that would protect Montanan's from assisted suicide.

Today the Montana House passed bill HB 477, by a 51 to 48 vote. HB 477 would include physician-assisted suicide within the current state law that prohibits “aiding or soliciting suicide.”

On Friday, HB 477 had a tie vote (50 to 50). On Saturday, the bill was brought back for reconsideration and today it passed.

HB 477 will now go to the Montana Senate.

Senate Bill 202, a bill that would have legalized assisted suicide in Montana failed to pass in the Senate Judiciary Committee.