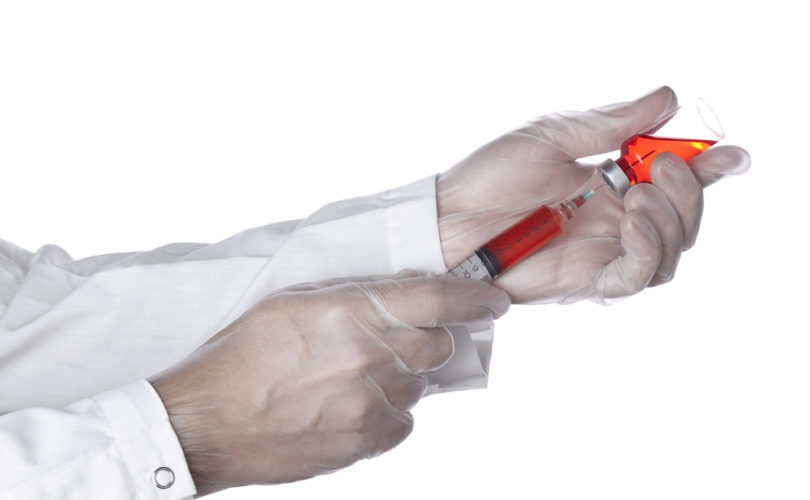 June 23, 2015 (Alex Schadenberg) — The Belgian euthanasia insanity continues with the case of a 24-year-old healthy woman (Laura) who will die by euthanasia this summer for psychological reasons, now the Inquisitr has provided more information on this horrific story. (Original article).

She has good friends, loves good coffee and theater. And she has felt that she wanted to die ever since childhood. Laura (24): “Life, that's not for me.” This summer, euthanasia will end her life full of inner conflict, depression and self-destruction.

I met the West Flemish Laura at the presentation of the book 'Libera me' euthanasia for psychological reasons. Writer Lieve Thienpont is one of the psychiatrists who gave Laura a positive opinion for euthanasia.

Today the Inquisitr published an interview with Laura that explains the story in an even more shocking manner. According to the Inquisitr, Laura experiences suicidal thoughts, otherwise known as suicidal ideation.

Laura, a 24-year-old woman is planning on dying this summer via euthanasia. Unlike many cases before, Laura is not sick with cancer or dying. She simply has had suicidal thoughts since childhood and claims, “Life, that’s not for me.”

Suicidal thoughts, also known as suicidal ideation are thoughts about how to kill oneself, which can range from a detailed plan to a fleeting consideration and does not include the final act of killing oneself. The majority of people who experience suicidal ideation do not carry it through.

According to the Medical news suicidal ideation can be triggered by other suicides.

Researchers reported in CMAJ (Canadian Medical Association Journal) that suicide can be contagious.

Dr. Ian Colman, from the Department of Epidemiology and Community Medicine and Canada Research Chair in Mental Health Epidemiology, explained that one person's suicide can have an impact on another's suicidal thoughts or behavior, especially among teenagers.

He adds that the teenagers do not necessarily have to be associated with the person who died by suicide to start having suicidal thoughts or attempting to end his/her own life.

It appears that Laura's suicidal ideation may be linked to the euthanasia death of Sarah. The Inquisitr stated:

Due to these issues, she began seeking treatment in a psychiatric institution over the last three years. Laura says she first began considering euthanasia when she became friends with another woman named Sarah, who also ended her life about a year and a half ago. Now, Laura is also a candidate for euthanasia for psychological reasons, which is when a patient is in mental pain and wants to die.

Euthanasia for psychological reasons is done when a psychiatrist agrees that the psychological pain that a person is experiencing cannot be relieved in a way that the individual finds acceptable.

That means, Laura may be treatable, but she has decided to only accept death as a “treatment.”

Similar to the euthanasia deaths of Godelieva De Troyer (64), a healthy Belgian woman who was living with depression or Ann G (44) who asked for euthanasia for psychological pain after being sexually exploited by her psychiatrist, Laura has been approved for lethal injection, even though she is physically healthy and only 24-years-old.

In March, the chairman of the federal euthanasia commission in Belgium admitted that 50 to 60 euthanasia deaths are done on psychiatric patients each year.