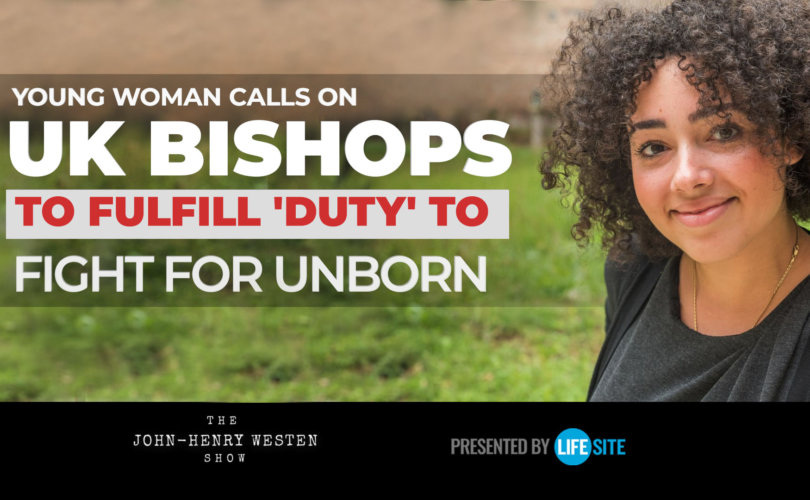 February 10, 2016 (LiveActionNews) — On September 7, 2015, police sergeant Troy Snedeker responded to an emergency call from a home in Andover, KS. When he entered the residence, he found a tiny newborn infant lying face down on the couch. She was not breathing.

Jon and Krista Agler had been dreaming of adoption for years, but those dreams had never involved a severely premature baby affected by heroin. As Mrs. Agler explained on her blog:

Jon and I began a heavy, emotional, five day process of asking for prayer, inviting others to speak into this situation, sitting with really hard questions, and trying to see if we could fully surrender to the weight of unknowns that would come with saying yes to this situation. […]

Every scripture we read spoke to the situation… (Rescue the weak and needy…) Every song we listened to offered peace… (You drown my fears in perfect love, you rescue me so I can stand and say ‘I am a child of God’…) Everything we read about Jesus… (I came not for the healthy, but for the sick…)  As we sought and prayed and listened, it was clear. We were to go to this girl.

After replying to the adoption agency, the couple packed their bags and flew to Kansas to meet their new daughter, whom they named Eden. In a video posted by their church, the new parents explained that the name “Eden” means “delight.”

We’re praying for miraculous healing and also just knowing that if [God] does not heal in that way that she is going to be our delight.

The following months in the hospital were long and difficult, but finally on December 2, the Aglers were able to return to Indiana with their daughter. On December 11, Eden’s due date, Mrs. Agler posted on Facebook, “She truly is our delight, our Eden. Can’t believe I get to be her mother.”