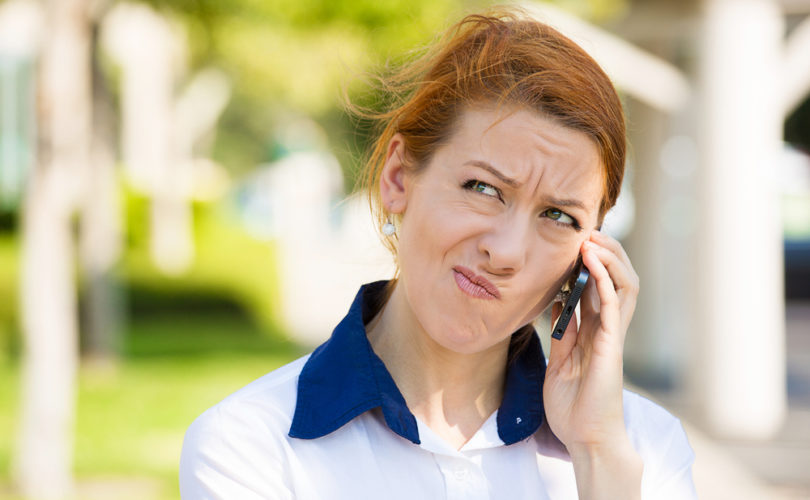 And Then There Were None, the pro-life organization founded by former Planned Parenthood clinic director Abby Johnson, organized the event in order to shed light on the misconception.

A preliminary report from the event was posted to the And Then There Were None website and stated:

[…] Planned Parenthood does not perform mammograms, nor is it even legally able to do so. […]  However, as Congress considers stripping federal funds from Planned Parenthood when the budget expires on September 30th, the organizations’ leaders and supporters continue to claim falsely that the so-called women’s health organization performs mammograms.

An investigation by Live Action revealed that Planned Parenthood does not offer mammogram services for women.

In fact, everyone from President Obama to a Miss America contestant has repeated the lie that women need Planned Parenthood in order to receive mammograms.

[…] in many of these state Planned Parenthood is your only possible access to not only abortion but Pap smears, cervical cancer screenings, mammograms. It is a place where women who many not otherwise have the means can take care of their own bodies.

And just this month Miss Tennessee, Hannah Robison fed the lie to viewers of the Miss America pageant when she said:

The $500 million that gets given to Planned Parenthood every single year goes to female… care. It goes to screening for cancer. It goes for mammograms.

In reality, when a woman goes to Planned Parenthood for a cancer screening, she is referred to a different local health care clinic. There are over 8,700 licensed facilities that provide mammograms in the United States. Not a single one is a Planned Parenthood.

Planned Parenthood does, however, provide 300,000 abortions each year and has been caught trafficking the body parts of countless aborted babies.  The tax money that is giving to Planned Parenthood each year could easily be given to true health care clinics that focus on providing comprehensive women’s health care.

Exposing the truth wasn’t the only positive result from the event. The next day, Johnson posted on Facebook:

I’m so excited!! The calls and emails are already coming in from abortion workers wanting to leave their jobs in the industry because of our “mammogram” event yesterday!!!! THANK YOU for making calls!!!

Throughout the day Monday, women who called Planned Parenthood shared their results via social media.

Just called my local #PlannedParenthood to schedule a mammogram. Was offered a referral to schedule one at another “medical facility”

Just tried to make an appt. for my mammogram at PPH. Guess what they don't do them. In Fact the woman said “no PPH in Pa. does them.”

Attempted to schedule a “free mammogram” with Planned Parenthood today..turns out they don't even have them. Wow, I'm shocked. #DefundPP

I called Planned Parenthood to schedule a mammogram but they don't do mammograms! I feel deceived! #nhpolitics #DefundPP #PPSellsBabyParts