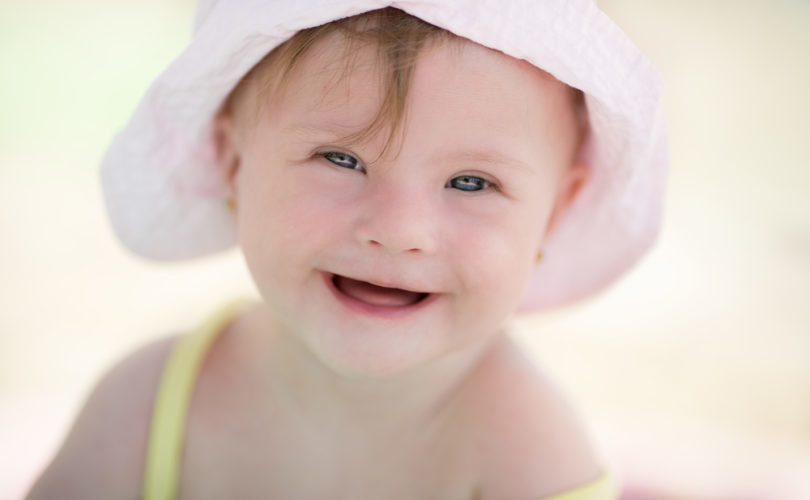 April 28, 2015 (JillStanek.com) — I’ve just signed something important called the Geneva Declaration on Perinatal Care. It reminded me of why I became involved in the pro-life movement in the first place.

The Declaration, which can be signed by medical practitioners and researchers, is part of a new initiative by a group of parents under the banner Every Life Counts. They want medics (and everyone else) to stop using the phrase “incompatible with life” when giving a diagnosis of a life-limiting condition for an unborn baby – and with good reason.

They argue that the phrase is not a medical diagnosis, and they are right, it’s not. It doesn’t tell the parents anything about the baby’s condition, and it doesn’t inform families or help them deal with this devastating diagnosis.

As these parents point out, the phrase has become a label, and they compellingly argue that attaching this “incompatible with life” label to an unborn baby with a severe disability can have “lethal consequences.”

The lethal consequence before birth is an often relentless push towards abortion when conditions such as anencephaly and Trisomy 13 are diagnosed. Every Life Counts spokeswoman Tracy Harkin quotes research published in the American Journal of Medical Genetics that shows almost two-thirds of parents in these situations felt under pressure to abort their babies. She also refers to the findings of the Bruce Inquiry in Britain, which found parents felt pressure to abort after a disability was diagnosed, and they were not given information about palliative care and support for them and for their baby.

There can really be no disputing these findings when we consider the horrific reality of the percentages of babies with a disability who are aborted before birth – and these are almost always late-term abortions. Up to 90% of unborn babies with Down Syndrome are aborted and the numbers are depressingly similar for babies with conditions such as anencephaly.

These shocking rates may be, as Harkin says, because more positive alternatives such as perinatal hospice are not shared with families, and the most up-to-date research on these conditions is not relayed to them, such as the study published in Pediatrics which showed that 97% of families who brought their children with Trisomy 13 or 18 to term described their children as happy children. Parents also reported these children enriched their families irrespective of the length of their lives.

Every Life Counts argues that language matters, and that late-term abortion is often justified as a “treatment” for these babies, whose short lives should be filled with love and their parents given support.

I know that’s true. I’ve seen how this sort of language – and the attitude that accompanies it – has changed medical practice for the worse.

Many of the second and third trimester abortions I observed or heard about at Christ Hospital were for reasons of disability. I have no doubt some of the children who survived abortion and were left to suffer and die in the soiled utility closet had been described as “incompatible with life.”

But they were alive and kicking when they received that diagnosis. Abortion, not their condition, is what took their lives away.

Some 380 medical practitioners and 37 disability and advocacy NGOs have already signed on to the Geneva Declaration on Perinatal Care, presumably because they know that medical professionals need to get behind this initiative for change if we are to bring about an end to lethal discrimination against unborn babies with disabilities.

I’m glad to be one of them.

If you are a medical professional or researcher you can sign the Declaration here.