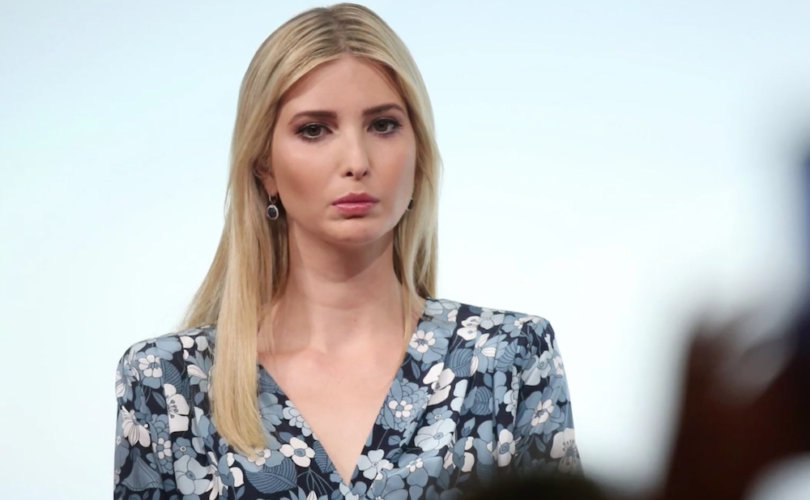 Against daunting odds, the presidential daughter/White House consultant has followed through on her promise. “Ivanka Trump notched a policy victory late Tuesday night when the latest revisions to the Senate tax bill proposed doubling the child tax credit,” Politico reported.

The child tax credit (CTC) is currently set at $1,000 per child. Tax reform legislation just passed by the U.S. House of Representatives is pegged at $1,600.

The Senate tax reform package seeks to double the CTC to $2,000.

This is particularly good news for the country’s working class families. Increasing the credit allows families to better care for their children as they see fit by keeping more of their hard-earned money in their own pockets rather than giving it to the government to redistribute.

Trump also said in September that the White House would “like to see [the CTC] be made refundable against payroll taxes so that more lower income families can fully benefit from the credit.”

The American Enterprise Institute’s Michael Strain added that applying the child tax credit to payroll taxes is “a very important policy innovation that will help people who really do need help, people who are not making six-figure incomes and who are really solidly in the working class.”

A reliable source tells LifeSiteNews that while the CTC is not yet refundable against payroll taxes in either the House or Senate version of the tax reform bill, Republican Senators Marco Rubio and Mike Lee are pushing for inclusion of the provision.