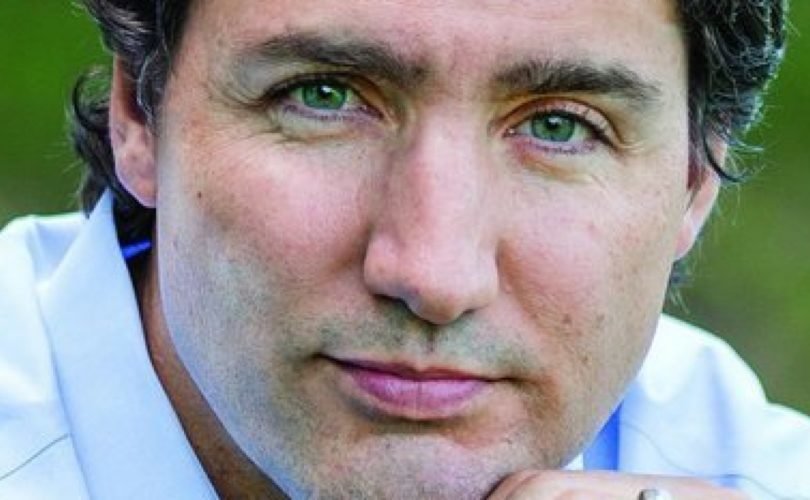 One day after seven former Liberal MP's released an open letter to Justin Trudeau for violating the Charter of Rights and Freedoms by preventing pro-life MP's from running for the Liberal Party of Canada, Trudeau tweeted the following:

The days when old men get to decide what a woman does with her body are long gone. Times have changed for the better. #LPC defends rights.

Almost one year later, Trudeau apparently had an epiphany:

Mulcair's remarks about Jean Chrétien were disrespectful to seniors. We can learn much from those who came before us https://t.co/uplV4f1c0b

I guess Mr. Trudeau only respects seniors and those “who came before” him when it works to his advantage. I wonder which position he'll take when he's a senior…?