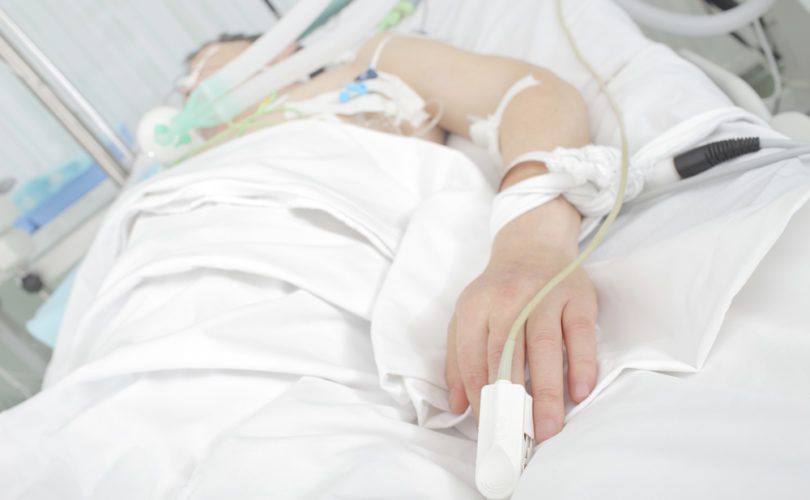 December 14, 2015 (AlexSchadenberg) — The Korean Times reported that the National Assembly Health and Welfare Committee voted in favor of a “death with dignity” bill.

In the western world “death with dignity” is a euphemism for euthanasia or assisted suicide.

Korea has not legalized euthanasia or assisted suicide but rather Korea is passing a law outlining the rules for withholding or withdrawing of medical treatment. The Korean Times reported:

The bill addresses the needs of dying patients. Life-sustaining treatment, such as CPR, artificial respiration and cancer-fighting drugs, will be withheld from such patients.

Such treatments could be stopped if a patient expresses the clear intention of not being willing to receive them while still being sentient. The patients can write orders for their physicians about life-sustaining treatments (POLST) or advanced directives (AD).

If the patients become unconscious, doctors can check their POLST and stop treatment. Or at least two members of a family can testify that a patient prefers death with dignity and at least two doctors should confirm it.

When it is impossible to figure out what the patient thinks about life-sustaining treatment, it requires parental consent in the case of minors, and consent from all family members when adults are the patients.

If a patient is without family, the bill said the hospital's bioethics committee could make the decision.

The article refers to the withholding or withdrawing of medical treatment as passive euthanasia. This is an unfortunate use of a false and confusing term.

The withholding and withdrawing of medical treatment has been debated in Korea for many years.

To withhold or withdraw medical treatment from a person who is dying is not euthanasia or assisted suicide. When treatment is withheld or withdrawn, the patient may or may not die, but if the patient dies they die of their medical condition, which is a natural death.

Important: The withholding or withdrawing of medical treatment must be differentiated from the withholding and withdrawing of basic care from a person who is incompetent and not otherwise dying. To intentionally deny basic care to a person who is not otherwise dying (such as food and water) is ethically the same as euthanasia. The person dies from intentional dehydration rather than dying from their medical condition.