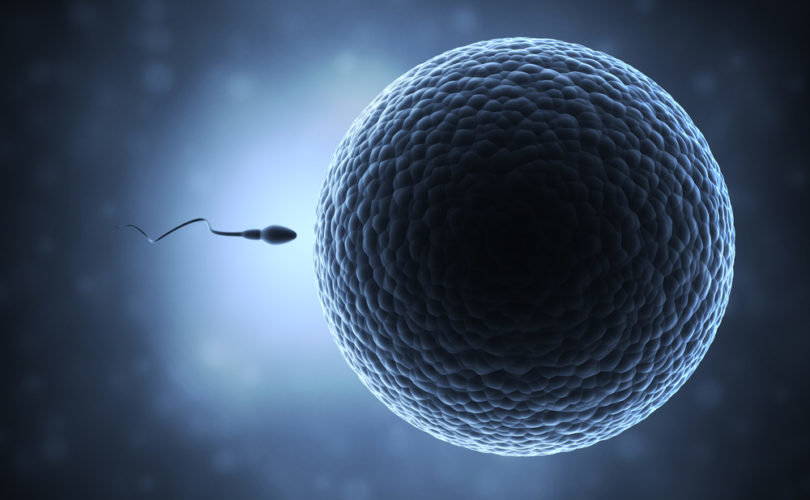 Ten years ago a lesbian couple purchased an artificial insemination, thinking that their sperm seller was a brilliant scientist. They found out he is a mentally ill criminal.

Naturally, a lawsuit ensued. From the Atlanta Journal story:

Collins and Hanson, according to the suit, were told that their then-anonymous donor had an IQ of 160, a bachelor of science degree in neuroscience and a master’s degree in artificial intelligence, and that he was working on his PhD in neuroscience engineering. He also was described as an eloquent speaker, mature beyond his years, and healthy.

Collins, via intra-uterine insemination, gave birth to a son on July 19, 2007…

The couple and other families who had used him as a donor quickly discovered through their own research that he is, according to the suit, schizophrenic, had dropped out of college and had been arrested for burglary, and that his pictures had been doctored to remove a large mole from his cheek.

He had a mole!

I don’t support misrepresentation, of course. But I think that people who special order a baby should not have rights to sue when they are unhappy with the quality control.

In other words, they have a healthy son. Rejoice!

They say they love their boy, and I am sure they do.  But how would you feel if your parents sued for wrongful conception?

Oh what a tangled web we weave when choosing to eugenically conceive.