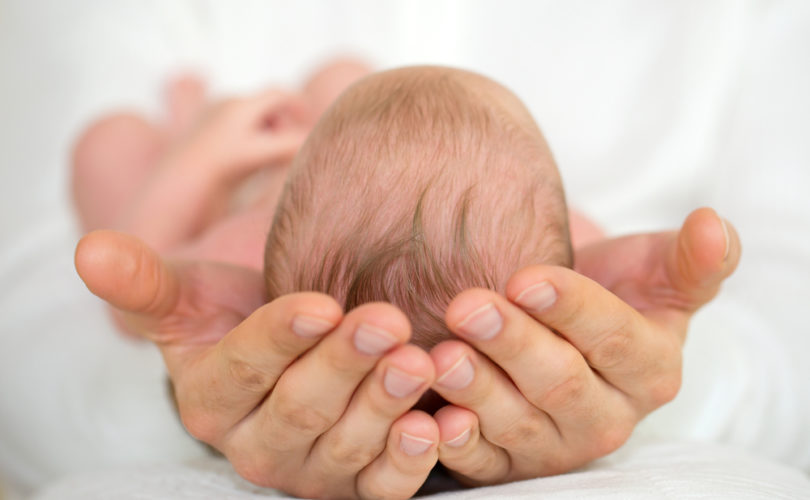 Participating in 40 Days for Life can sometimes seem like a thankless effort. Sometimes you see the fruit; sometimes you don’t. Either way … it is worth it.

Praying and being there in solidarity with the babies at risk of losing their lives is always well-spent time. Their lives may be cut short … but we can honor them by representing Christ’s love for them on the sidewalk.

On Tuesday, there were babies who were scheduled to be aborted. On Wednesday — the day this 40 Days Life campaign started — those children were saved from abortion. These early stories show that prayer indeed bears fruit — fruit that only the Holy Spirit can provide.

Here are a few examples.

“It has begun,” wrote Lisa in Tempe. “One said yes. And then another one said yes – to life! Day 1  … and the Lord provided two saves!”

A young woman told volunteers, “I came to this Planned Parenthood three times, and you were not here.” This time, however, there were many people praying . . . and she said “yes” to life.

The vigil participants met later with another woman, who was openly troubled – there was a steady stream of tears. But after a series of conversations, she also had a change of heart and left Planned Parenthood.

“The Holy Spirit provided the necessary words to comfort and counsel the doubtful,” Lisa said. “Imagine how much God will provide when we all take one hour a week to pray, fast and stand witness for our brothers and sisters.”

Lisa said it’s important to look at the individual with the eyes of Christ and know that they are in His hands.  “We are the vessels that God has provided.  Love one person at a time – just one – and the Lord will provide.”

On Wednesday of last week, there were many cars outside the abortion center in Flint. On Wednesday of this week – Day 1 of the 40 Days for Life campaign – it was a totally different picture (which you can see at the top of this post) … one that vigil participants were not expecting.

“Zero client cars, one worker car,” said Tina, the local campaign leader. “The prayer volunteers ahead of me said it was empty for them also.”

One man walked up, went in and came out rather quickly.  He explained that he was looking for another office in the area. “With only an address above the abortion center entrance,” Tina explained, “the public does not know what happens behind those doors.”

She did note that even if there’s not much going on inside the abortion business, there’s always a chance you will be tested.

While she was holding a “pray to end abortion” sign, a woman drove by and yelled at her. “Pray to end you being out here!” she screamed as she sped off. But the woman soon returned with another outburst: “Get a job!”

“My Bible was already in hand,” Tina said, “so I turned to the Beatitudes and continued praying with scripture. I cannot emphasize how important it is that you keep your cool when things like this happen.”

Here’s the link to today’s devotional.

Reprinted with permission from 40DaysforLife.com.