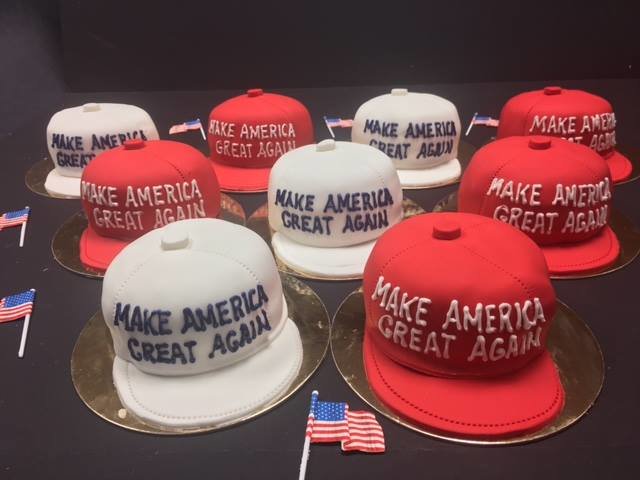 August 8, 2017 (LifeSiteNews) – No bakery would make a pro-Trump cake for a nine-year-old's birthday party and so his mother was forced to create it herself.

A nine-year-old who goes by “Pickle” recently made headlines when a White House spokeswoman showed media his admiring letter to President Trump. Liberal media went into a frenzy, asking if “Pickle” was even real.

He is, and The Washington Post tracked him down and interviewed his mother, SueAnn Harbin.

Interestingly, it doesn't seem that Harbin demanded the public and the government grab their pitchforks and go after the bakeries who refused to bake the cake.

Nor did the ACLU or any other activist group appear to stand up for Harbin's “right” to force bakers to create a cake celebrating someone or something they fundamentally oppose.

A family photograher once refused Alan Sears, the former president of Alliance Defending Freedom, service because he's a conservative. It didn't bother him, because he respected her right to not be forced to “portray me in a loving, family-centered way that is contrary to her views and her conscience.”

Next year, the Supreme Court will rule on whether a Colorado baker can be forced to create cakes celebrating same-sex “marriage.”