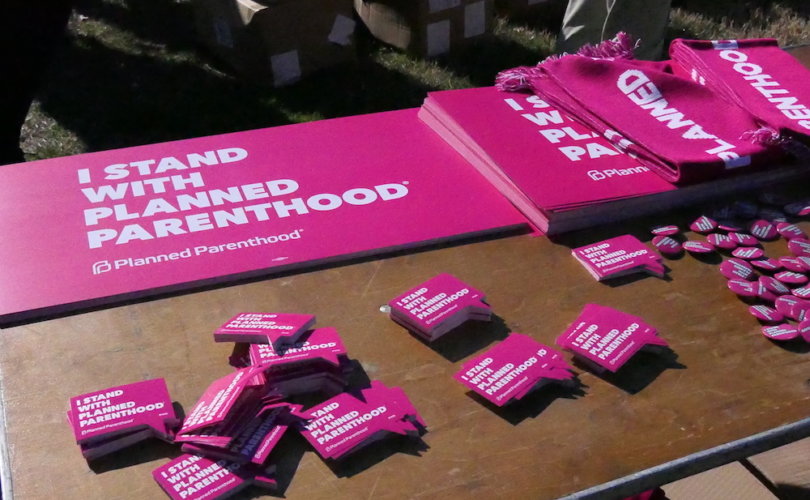 SPOKANE, Washington, July 14, 2017 (LifeSiteNews) – The pro-life group Live Action has released a video showing a mom succinctly explaining why it doesn't make sense for Planned Parenthood to run sex-ed programs when it benefits from such programs failing.

“It would seem that Planned Parenthood is choosing abortion as their main focus over any other service,” she said. “And if abortion's their highest-costing service and greatest profit generator as has been reported by former Planned Parenthood managers, then Planned Parenthood Action stands to benefit most when teens come in who are sexually active or pregnant.”

“It seems to be a glaring conflict of interest to have an organization create sexual education curriculum but benefit the most financially when that curriculum fails,” she said.

Watch the rest of her powerful testimony below:

Wow! Listen to this mom’s powerful speech on why Planned Parenthood does not belong in our schools. pic.twitter.com/CzvJgzy2PE