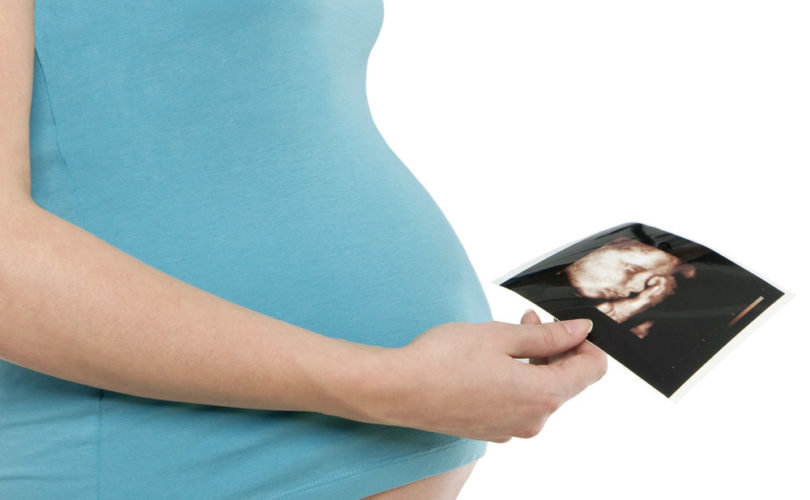 Chile’s president has initiated a bill to permit abortion in three cases: life of the mother, if the baby is disabled, or rape.

Michelle Bachelet’s bill is meeting resistance, though. First from legislators, who pre-empted her by introducing a bill to provide comprehensive care for pregnant women and babies in vulnerable situations.

Now, people who fit the profile for Bachelet’s abortions are speaking out.

Bernadette Vial told CNN her baby was diagnosed with acrania anencephaly, that is, missing the top portion of his skull and abnormal brain development, at 25 weeks.

The discussions of Bachelet’s bill are “based on theories and opinions of people who have not gone through this,” Bernadette said. Going through this experience “changed my thinking.”

The reporter asked if the law allowed, would she abort her baby? Bernadette said no.

Two weeks before, she couldn’t find meaning in their situation. But “that suffering matured and now I see it from the point of view of life and not death, and I think it’s because, as a mother, I assimilated to this child,” Bernadette said.

She saw a 3D ultrasound of baby Joseph, “and saw his face, his hands, his feet like boots, which is similar to the ultrasound in one of the other children that I have.”

“Then there emerges” Bernadette said, a mother’s “thinking about him and no one. I will give everything for him.”

She wrote a letter to a newspaper that went unpublished yet went viral. “My suffering of death changed to suffering of life and that’s what brought me peace because I was really worried.”

Bernadette is concerned that Bachelet’s “law leaves us vulnerable, leaves the door open to women who are in a process in which we are not” fully capable of making “such a strong decision.”

Another person wrote this letter to a newspaper (google translation):

Sir: Years ago, and 5 months pregnant, Raimundo and Bernadette received some sad news. After a medical examination, ultrasonography showed in their son a growth retardation, absence of kidneys and lack of amniotic fluid.

The diagnosis was clear, a syndrome called Potter sequence: the fetus would be genetically incompatible with life outside the womb.

The post news process was not easy.They faced great pain and the real possibility of early delivery to avoid suffering that entails.

But their decision was clear: he was her son from the moment of conception and remain with them until he was ready to be born.

This child is me, and now 26 years old, I have a completely normal life, I feel, I think and I make decisions freely. I am grateful that my parents were able to continue with the pregnancy and giving me the chance to live.

In their words, the peace and quiet they felt at the time – independent of the outcome that came – came the minute they decided to wait up to the end.

If approved, the bill to decriminalize therapeutic abortion it may be that {others convicted by a diagnosis will} not have the same opportunity I had. {People may} terminate a pregnancy {diagnosed as having} zero chance of success {that} may ultimately have a positive result.

I call on the authorities to have a conscious discussion. You take {seriously} the stakes, weight and clarity of where these decisions can take someone, {leading them away from} the chance to develop in this life.

Chile’s Congress is expected to take up the bill when the return in March.