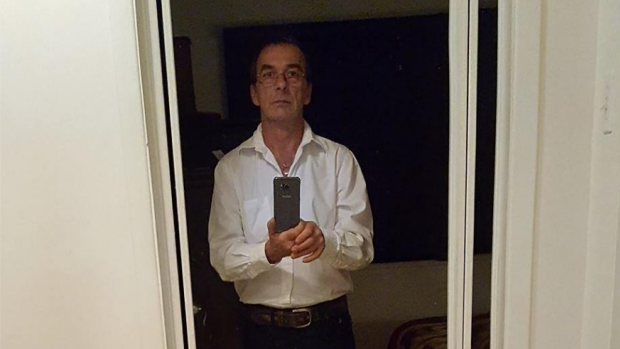 February 24, 2017 (Alex Schadenberg) — The alleged murder in Montréal of a woman with dementia has led to renewed pressure by the euthanasia lobby to extend “MAID” (medical assistance in dying) to incompetent people.

Allegedly, Michel Cadotte killed his wife, Jocelyne Lizette, because they had been refused death by euthanasia. Cadotte has been charged with second degree murder.

In response to this death, the euthanasia lobby is pressuring the government to extend euthanasia to people who are incompetent, such as those with Alzheimers or dementia, if they had previously indicated a wish to die by euthanasia. The media is also using this tragic story to promote the extension of euthanasia.

If euthanasia (death by lethal injection) is extended to incompetent people, how would it be possible to determine whether or not someone has changed their mind?

Recently a woman in the Netherlands who stated, while competent, that she wanted euthanasia died by euthanasia without consent. According to the article in the Daily Mail:

The doctor secretly placed a soporific in her coffee to calm her, and then had started to give her a lethal injection.

Yet while injecting the woman she woke up, and fought the doctor. The paperwork showed that the only way the doctor could complete the injection was by getting family members to help restrain her.

It (the paperwork) also revealed that the patient said several times 'I don't want to die' in the days before she was put to death, and that the doctor had not spoken to her about what was planned because she did not want to cause unnecessary extra distress. She also did not tell her about what was in her coffee as it was also likely to cause further disruptions to the planned euthanasia process.

people can live with dementia for longer than ten years, and in that time, they may change their mind on doctor-assisted death.

The statement says it's difficult or impossible for caregivers “to know what the person with dementia comes to value over time, especially if those values are at odds with previously expressed desires.”

Instead of calling for a broadening of the laws, the organization is calling for better palliative care in Canada.