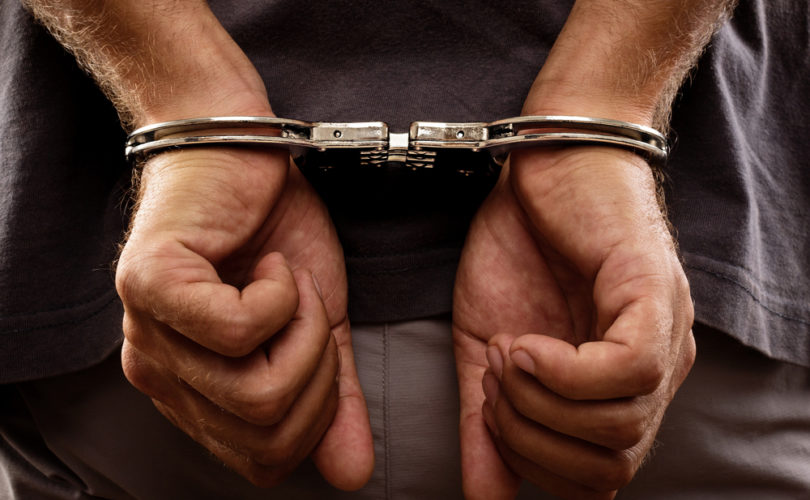 One Sunday, Robert Latimer carried his 12-year-old daughter to the family pickup truck parked in the barn. He placed the girl, disabled by cerebral palsy, in the vehicle and started the engine. He closed the doors and asphyxiated Tracy to death.

Latimer become something of a hero among many Canadians, supported as a loving father for murdering his daughter, for which he served time in prison.

Now the child killer has come out in support of the recent Canadian Supreme Court decision that will bring doctor-facilitated death to Canada’s disabled, elderly, dying, and mentally ill despairing citizens. From the CKOM story:

A Saskatchewan father who chose to end his severely disabled daughter’s life is pleased with the Supreme Court of Canada’s decision to strike down the ban on doctor assisted death.

Robert Latimer went to prison in 1997 and sparked a national debate on euthanasia and the rights of the disabled for mercy killing his 12-year-old daughter Tracy.

He said the ruling surprised him but he thinks it gives hope to those in pain. “It’s a recognition of the need for the stopping of people’s suffering,” he said.

He “chose to end her life?” Good grief: He murdered her!

Latimer said he doesn’t see how ending the suffering of one person, in his case his daughter, threatens another.

The murder of anyone threatens everyone. Moreover, the vocal support he received revealed an ugly and alarming vein of anti-disability disdain within the Canadian soul.