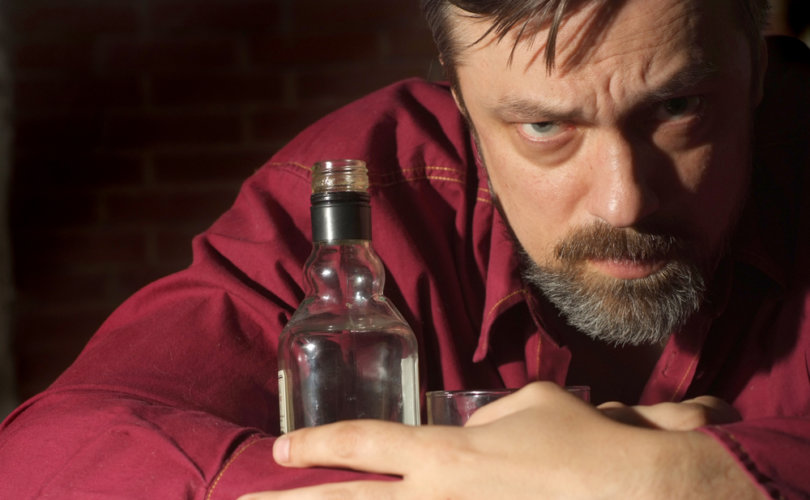 November 29, 2016 (MercatorNet) — The ever-expanding circle of eligibility for euthanasia in the Netherlands now includes alcoholism. Writing in the Dutch magazine Linda, journalist Marcel Langedijk describes the grim life and death of his brother Mark, a hopeless alcoholic.

After eight years and 21 stints in hospital or rehab, Mark decided that he had enough. He had two children but his marriage had collapsed; his parents cared for him and he had plenty of family support, but he was unable to dry out.

Finally he asked for euthanasia. Physically he was quite ill and psychologically he was suffering badly. He met the minimum criteria for euthanasia in the Netherlands. A woman doctor in a black dress and sneakers arrived to give him his lethal injection. She confirmed his decision and then gave him three doses. He died quickly.

Mark's death underscores how little the world knows about real-life cases of euthanasia, as opposed to the sanitised versions which appear in politicians' speeches. Isn't this just another case of society giving up on a person who had given up on himself? What comes next? Will Dutch drug addicts be encouraged to take the cheapest drug rehabilitation program ever? Just one needle and you are “cured” for ever…

Mr Langedijk is writing a book about his younger brother’s disease and his death through euthanasia which will be published next year.