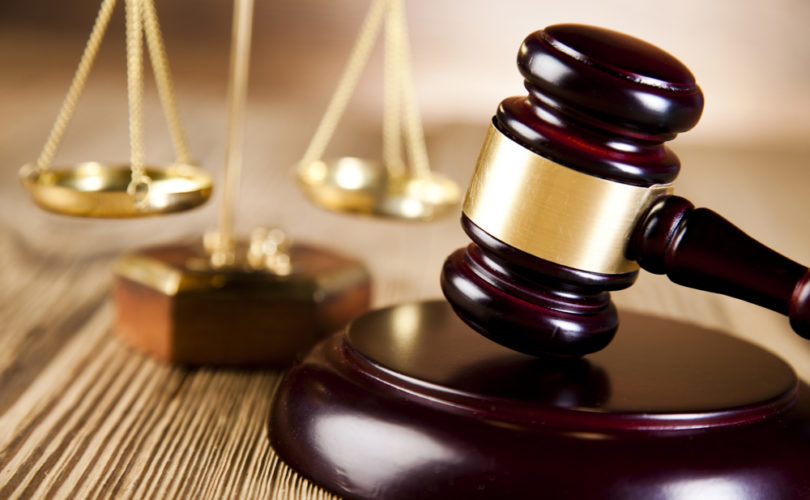 The assisted suicide lobby appealed the Court of Appeals decision quickly the next week.

The New Mexico Supreme Court has now scheduled to hear the assisted suicide case on October 26.

The case argued, that if “aid in dying” is assisted suicide, then the New Mexico assisted suicide law is unconstitutional because it undermines the right to privacy and autonomy.

A similar case was dismissed by the Connecticut court in 2010.