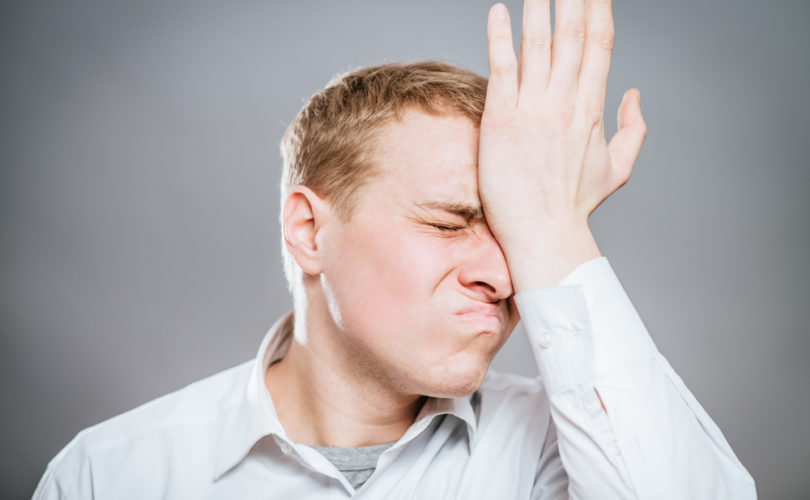 Dana Milbank completely ignores the fact that Planned Parenthood has BUILT a culture of sexual promiscuity that leads to unintended pregnancies and abortion.

August 4, 2015 (NationalReview) — The recent undercover videos by the Center for Medical Progress which show Planned Parenthood physicians discussing the sale of fetal body parts have put the organization’s mainstream-media allies in a difficult position. Of course, that has not prevented them from trying to rally support for Planned Parenthood. In his Friday Washington Post column, Dana Milbank dubbed yesterday’s Senate vote to cut off federal funding from Planned Parenthood “The Abortion Promotion Act of 2015.” He argues that political efforts to defund Planned Parenthood are “sure to increase the number of abortions.”

Milbank also argues that if contraception were less available, the unintended-pregnancy rate would increase. But there’s an impressive body of academic research which shows that sexual activity increases with the increased availability of contraception. A 2003 Guttmacher Institute study showed that contraception use and abortion rates rose simultaneously in several countries. A 1996 Quarterly Journal of Economics Study, which was co-authored by Federal Reserve chair Janet Yellen, found that the advent of the birth-control pill led to more sexual activity and more unintended pregnancies. And a University of Michigan study analyzed what happened when the 2005 Federal Deficit Reduction Act led to a sharp increase in the price of birth-control pills at college health centers. It found that there were statistically significant decreases in both the frequency of sexual intercourse and the number of sex partners. The unintended-pregnancy rate remained about the same.

Toward the end of his column, Milbank commends House speaker John Boehner for conducting an investigation and holding hearings on Planned Parenthood. Milbank concludes by stating “Facts First — what a novel — and refreshing — notion.” Unfortunately, Milbank doesn’t appear interested in facts that fail to fit his narrative. If he were, he’d recognize that Planned Parenthood’s aggressive promotion of contraception has led to a culture of sexual promiscuity and high rates of both unintended pregnancies and abortions.