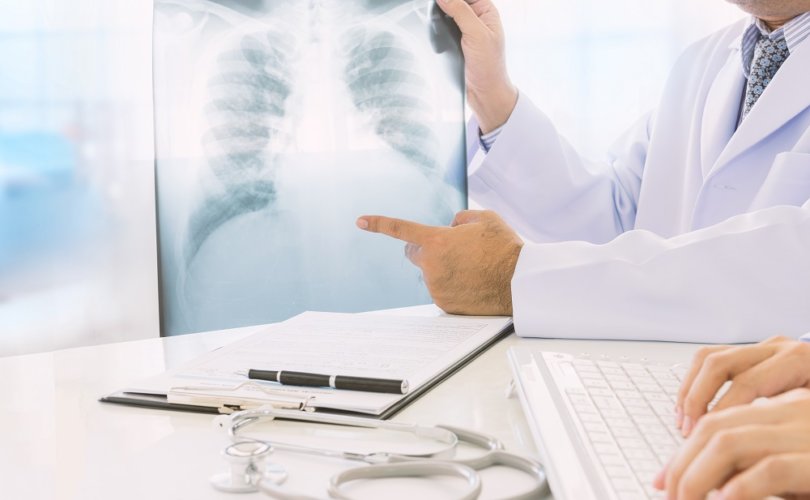 February 20, 2018 (NRO) – It is legal in the Netherlands for doctors and psychiatrists to lethally inject the sick, disabled, elderly, and mentally ill who ask to die.

It is not legal for them to kill patients who have not repeatedly asked to die.

But that happens anyway, and not rarely. Various studies come up with different numbers, but it seems safe to say that hundreds of patients – 431 in 2015 – are killed each year non-voluntarily, which in Dutch euthanasia-speak is called “termination without request or consent.”

Technically, that's murder under Dutch law, but so what? I know of no case in which any meaningful sanction was imposed on a doctor who killed a patient without consent.

And now, in 2020 the Dutch are going to institute a “presumed consent” law, meaning that everyone is legally an organ “donor” unless they explicitly opt out. From the DutchNews.nl story:

The Dutch senate on Tuesday narrowly voted in favour of a new law to change the Dutch organ donation system to a 'yes unless' register. The new system will apply to everyone over the age of 18 and registered as resident in the Netherlands with their local authority, including foreign nationals.

The government plans to send letters to people with options they want regarding donation. Silence will be considered consent.

So, that means a patient could very conceivably be both killed and harvested without having requested it.

Oh Wesley! You alarmist! You slippery slope hysteric! That will never happen.

Right. That's what my critics also said when I predicted in 1993 that legalizing euthanasia/assisted suicide would eventually lead to conjoined killing and harvesting “as a plum to society.”

For those with eyes to see, let them see.