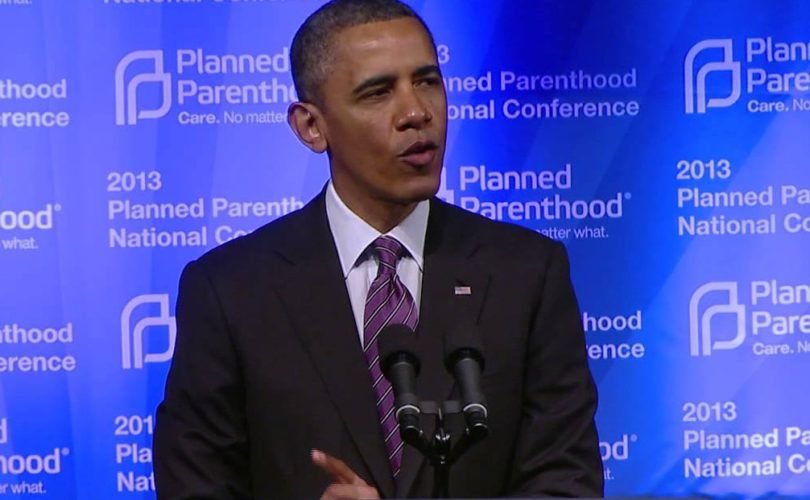 (LiveActionNews) – While Congress seeks answers for Planned Parenthood’s apparent sale of aborted baby parts in an undercover video, the Washington Examiner reports that the Obama Administration will not.

On Friday, White House Press Secretary Josh Earnest said the reports he has read “indicat[e] that the policies that are followed by Planned Parenthood are entirely consistent with the strictest ethical guidelines that have been established in the healthcare industry.”

Claiming “there are medical ethicists that have taken a close look at this,” Earnest admitted he did not have “intimate knowledge of the kinds of practices that they engage in,” but suggested for full understanding that reporters should simply ask the group under suspicion themselves: “for their compliance with them and exactly what that means, I’d obviously refer you to them.”

As Live Action News has reported last week, Planned Parenthood’s explanations for the Center for Medical Progress video have not resolved all questions about their conduct.

President and CEO Cecile Richards and Vice President of Communications Eric Ferrero have claimed they receive only reimbursement for costs, not profit, which is inconsistent with a brochure from the abortion giant’s tissue purchasing partner, StemExpress. The brochure repeatedly advertises financial profits.

And neither Richards nor Ferrero has addressed allegations that Planned Parenthood violates the Partial-Birth Abortion Ban Act to obtain fetal parts.