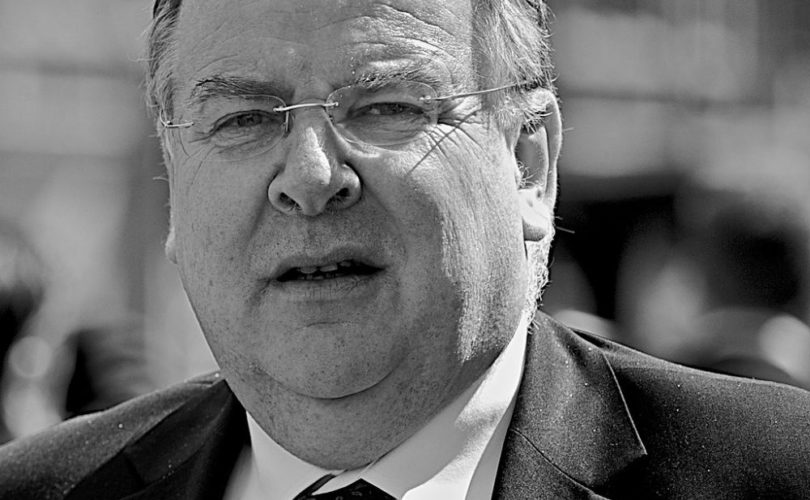 According to Dutch media reports, euthanasia deaths in the Netherlands in 2012 increased by 13% to 4188.
In fact from 2006 to 2012 there has been a steady increase in numbers each year with successive annual deaths at 1923, 2120, 2331, 2636, 3136, 3695 and 4188 – an overall increase of 118% in just six years. 2013 figures are still awaited but expected to show similar trends.
The number of reported euthanasia deaths in Belgium increased by 26.8% in 2013 to 1816 reported deaths. Figures for 2012, 2011 and 2010 were 1432, 1133 and 954 respectively and the increase since the first full year in 2003 is over 600%.
There is also widespread evidence of under-reporting. The Lancet recently published a long awaited meta-analysis study which indicated that in 2010, 23% of all euthanasia deaths were not reported meaning that the total number of deaths last year may not have been 4,188 but rather 5,151.
Could similar under-reporting be happening in Oregon? It is a virtual certainty.
Oregon officials in charge of formulating annual reports have conceded ‘there’s no way to know if additional deaths went unreported’ because Oregon DHS ‘has no regulatory authority or resources to ensure compliance with the law’.
The DHS has to rely on the word of doctors who prescribe the lethal drugs. Referring to physicians’ reports, the reporting division admitted: ‘For that matter the entire account [received from a prescribing doctor] could have been a cock-and bull story.  We assume, however, that physicians were their usual careful and accurate selves.’
So with an Oregon law we can expect to see steadily increasing numbers of assisted suicide cases year on year in England and Wales, along with an unknown level of underreporting.
But that’s just one disturbing fact about assisted suicide in Oregon. There’s much much more to come.
Let’s not follow Oregon’s lead.
Reprinted with permission from PJ Saunders blog.
$
Donate Now