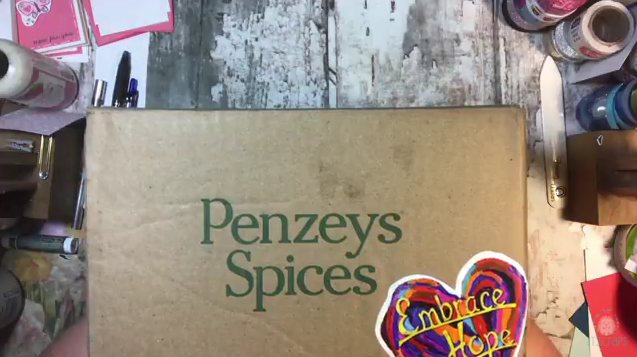 May 23, 2017 (ProLifeAction) — If you shop at Penzeys Spices, you might want to reconsider after you read what their CEO, Bill Penzey, wrote last week on the company’s Facebook page.

In Bill Penzey’s own words:

I know that your intentions are good, but at some point you have to be honest about the outcomes set in motion by your actions. What you are supporting really does so much damage to young women and their children.

Bill Penzey goes on to cheerlead for the Bullwinkle Approach (“This time for sure!”) to preventing unintended pregnancies: contraception, contraception, and more contraception—which has consistently proven to be a failed strategy. Indeed, even the “pro-choice” Guttmacher Institute’s own figures bear this out, as GI reports that a majority of women who have abortions in the U.S. were using contraception during the month when they became pregnant.

Yes, the Women’s March did not welcome pro-life banners, but why would they? Just like it’s at odds with reality to be anti-abortion and pro-unwanted pregnancy, it would be equally at odds to be for the rights of women and then allow the March you put together to be a platform for those who want to take away the rights of women.