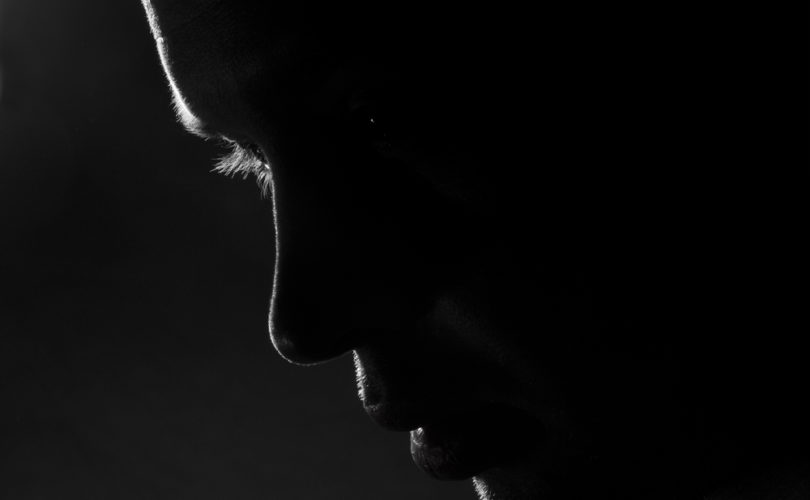 People were euthanized when they reported hearing voices, or when they suffered delusions. Even though such people are clearly not able to make the decision to kill themselves, they were euthanized.

March 10, 2016 (LiveActionNews) — Euthanasia in Europe has become horrifying in its extremism. In countries where euthanasia is legal, it seems there is no shortage of reasons doctors will find to kill people. Belgium allows the euthanasia of children. In London, parents can kill their disabled children. People who are physically healthy but mentally ill can be euthanized at the Swiss euthanasia clinic Dignitas. Assisted suicide clinics regularly practice without any oversight or regulation. And it leads to horrifying abuse, some of which is under scrutiny in the Netherlands, where it has been found that people are being euthanized for mental disorders like autism.

In early childhood, the Dutch psychiatric patient known as 2014-77 suffered neglect and abuse. When he was about 10, doctors diagnosed him with autism. For approximately two decades thereafter, he was in and out of treatment and made repeated suicide attempts.

He suffered terribly, doctors later observed, from his inability to form relationships: “He responded to matters in a spontaneous and intense, sometimes even extreme, way. This led to problems.”

A few years ago, 2014-77 asked a psychiatrist to end his life. In the Netherlands, doctors may perform euthanasia — not only for terminal physical illness but also upon the “voluntary and well-considered” request of those suffering “unbearably” from incurable mental conditions.

The doctor declined, citing his belief that the case was treatable, as well as his own moral qualms. But he did transmit the request to colleagues, as Dutch norms require. They treated 2014-77 for one more year, determined his case was, indeed, hopeless and, in due course, administered a fatal dose of drugs.

This man was only in his 30s, and was killed for no other reason than the fact that he was autistic. In total, 110 people were euthanized for mental disorders between 2011 and 2014 in the Netherlands. Euthanasia is reviewed by Regional Euthanasia Review Committees, but — surprise! — they rarely find fault. This is despite the fact that, as in the case above, doctors regularly disagree about whether or not euthanasia is warranted for their patients. In only one case was a lack of due care found, but it’s not known if there will be any consequences.

People were euthanized when they reported hearing voices, or when they suffered delusions. Even though such people are clearly not able to make the decision to kill themselves, they were euthanized anyway. It evidently doesn’t matter if people aren’t capable of thinking for themselves. If they ask for assisted suicide, they evidently will meet little resistance from the Netherlands.

And the Netherlands isn’t alone in these horrors. In Belgium, a woman was given a lethal injection after she sought euthanasia. Her reason? She had just been through the end of a romantic relationship and was distraught. She was also autistic and had a history of mental illness. But no matter — she was killed, apparently without anyone seeing the problem with her case.

We speak frequently of how abortion devalues life, but so does euthanasia. With abortion, preborn babies diagnosed with disabilities are frequently killed because people feel that it’s better for a child to be dead than disabled. With euthanasia, we see the same attitude. It’s long been a fear of euthanasia opponents that legalizing assisted suicide will mean that medical issues will not be treated; instead, people will just be put to death.

People with disabilities and mental illnesses will be especially taken advantage of and victimized – and that’s exactly what we’re seeing play out in Europe right now.